1. Modi gears up to meet Putin

Context: Accessibility and affordability of medicines.

1. Modi gears up to meet Putin 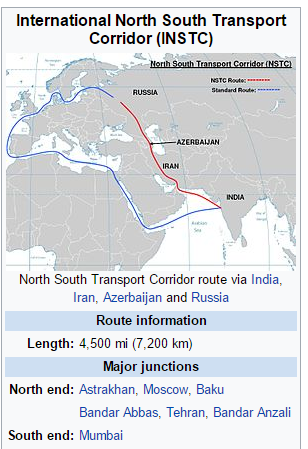 India retained its number one position as the world’s top most Greenfield FDI investment destination for the second consecutive year, attracting USD 62.3 billion in 2016, says a report.

The National Pharmaceutical Pricing Authority (NPPA) is a government regulatory agency {set up as per executive order and thus not a statutory body} that controls the prices of pharmaceutical drugs in India.