Census 2021 is unlikely to collect caste wise data. The Census would restrict itself to Scheduled Castes and Scheduled Tribes data. The seventh Economic Census is being conducted by the Ministry of Statistics and Programme Implementation. The exercise started with the state of Tripura and has now been kick-started in Puducherry.

The Union government informed the Supreme Court that it will take a call on the Collegium recommendation to appoint Bombay High Court judge Justice Akil Kureshi as the Chief Justice of Madhya Pradesh High Court once the Parliament session is over.

Read more about: Appointment of Judges

The United States formally withdrew from a landmark arms control treaty with Russia, claiming it undermines its national security interests.

What is the INF treaty?

1. ‘Too much of reforms has led to slowdown’

Amitabh Kant, the CEO of policy think-tank NITI Aayog has said that a spate of reforms undertaken by the government has led to the current slowdown in the country. This came as a note of caution as he was advocating a series of policy decisions to revive the economy.

2. Elected directors in PSBs will be appointed by board: RBI

The Reserve Bank of India (RBI) has mandated that the elected directors of public sector banks (PSBs) are to be appointed by the nomination and remuneration committee of the board of the respective banks.

1. The taproot of conservation justice

What the FRA is?

Why the FRA is criticized?

What was the need? 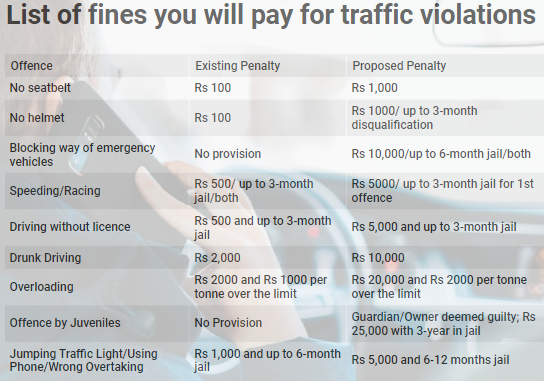 Some of the other amendments are less promising.

Why spike in numbers?

Ravish Kumar an Indian TV anchor, writer, journalist and media personality is among five individuals who were declared winners of the Ramon Magsaysay award.

The awards were given in six categories, five of which were discontinued in 2009:

Bankim Chandra Chatterjee’s novel Anandamath is based on Sanyasi Uprising.

The Chief Justice of the concerned state high court administers the oath of office to the Governor.