1. Steel mesh to replace fences on the borders

The government has been trying to take steps to provide access to credit at an affordable cost and financial instruments to the low-income group and the weaker sections of the society.

What are Engineering Goods? The Supreme Court (SC) verdict on the petitions challenging the Government’s move to suspend Internet services in Jammu and Kashmir.

Setting right the lacunae in the 2017 rules:

Misuse of Section 144 of the Criminal Procedure Code:

Government to review restrictions on J&K:

Failure as a court of Justice:

Failure to hold the state accountable:

For more information on this issue refer to 21st December Comprehensive News Analysis.

The advent of a new vaccine against the dengue virus.

Need for studies on alternative medicines:

The World Health Organization’s announcement on risks regarding polio.

The background has been covered in 22nd December 2019 Comprehensive News Analysis. Click Here to read. a. Showers that help crops grow during spring.

b. Grasslands in Mid Africa. 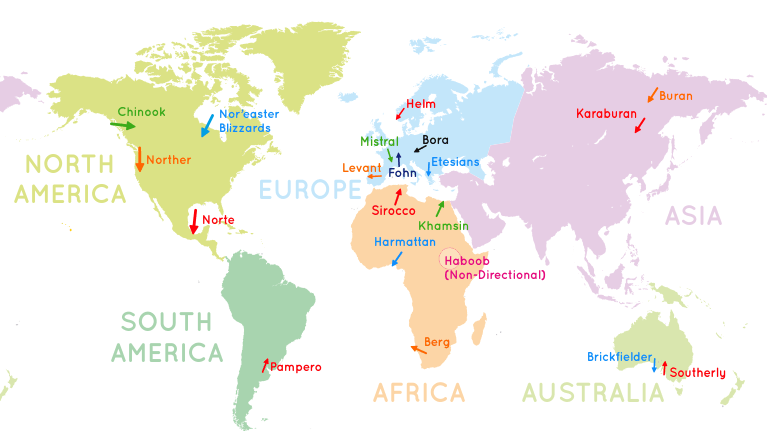 Vembanad lake is the largest lake in Kerala.