What Happens When The Government Loses Trust Vote?

What was the resolution about?

Why Turkey requires them? 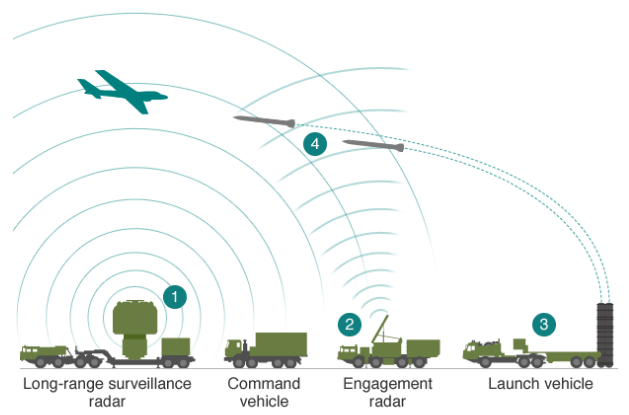 How important is Turkey?

Why go to the Moon? Chandrayaan-2 is composed of three modules

The orbiter, the Vikram lander (named after Vikram Sarabhai, the late father of India’s space program) and the Pragyan rover (named after the Sanskrit word for wisdom).

The orbiter, lander and rover will collectively carry 14 scientific payloads, including a Laser Retroreflector Array from NASA to provide precision measurements of the distance between Earth and the moon

Here are the reasons why Chandrayaan 2 is on a mission to explore the Moon’s South Polar Region and why it’s a huge challenge:

A Legacy of Chandrayaan-1

What was the Budget announcement?

In her speech, Finance Minister Nirmala Sitharaman announced a slew of steps aimed at promoting digital payments and a less-cash economy.

Who will bear the MDR costs?

1. A case of confused thinking

Key observations and recommendations of the draft Policy include:

(i) guidelines for up to three-year-old children (for parents and teachers), and (ii) educational framework for three to eight-year-old children.  This would be implemented by improving and expanding the anganwadi system and co-locating anganwadis with primary schools.

Key recommendations in this regard include:

India also lags behind many nations in number of researchers (per lakh population), patents and publications.

The draft Policy recommends making undergraduate programmes interdisciplinary by redesigning their curriculum to include: (a) a common core curriculum and (b) one/two area(s) of specialisation.  Students will be required to choose an area of specialisation as ‘major’, and an optional area as ‘minor’.  Four-year undergraduate programmes in Liberal Arts will be introduced and multiple exit options with appropriate certification will be made available to students.  Further, within the next five years, five Indian Institute of Liberal Arts must be setup as model multidisciplinary liberal arts institutions.

Key recommendations in this regard include:

What do the critics say?

(b)   Shaping an individual

Under the heading “Curricular integration of essential subjects and skills”, it says: “certain subjects and skills should be learned by all students in order to become good, successful, innovative, adaptable, and productive human beings in today’s rapidly-changing world. In addition to proficiency in languages, these skills include: scientific temper; sense of aesthetics and art; languages; communication; ethical reasoning; digital literacy; knowledge of India; and knowledge of critical issues facing local communities, States, the country, and the world”.

Critics point out that these broad goals are to send out good, successful, innovative, adaptable, and productive human beings; not a critical, democratic citizen who may want to change the situation rather than adapting to it.

It is important to note that a policy document is read and interpreted at many levels and influences educational discourse. Critics point out that a document which places much emphasis on clarity of understanding and critical thinking cannot itself afford to fail in meeting the same standards.

1. Game of chicken that can end in disaster

Events that may have ensued had the strike taken place:

The Spark that initiated the downward spiral: