What is the Sports Code?

Nut Graf: Given the close association of sports with national pride and the influence it has on the psyche of the country, the state’s role is imperative in sports governance. However, this role has to be subtle so that it does not violate the Olympic charter. India can follow the US model of sports administration which is completely open with a minimum role of state in sports governance.

1. The challenges of fiberization ahead of India’s 5G deployment

Context: First ever 5G Spectrum auction  in India is scheduled to start on July 26 and India is yet to address the fiberization problem necessary for the rollout.

Why are optical fiber cables necessary for accessing 5G technology?

Where does India stand with respect to tower fiberization?

What are the challenges?

Nut Graf: Over the next 05 years with the increase  in mobile-phone penetration and decline in data costs over  500 million new internet users will be added  in India, creating opportunities for new businesses and the 5G network plays an important role in this. The Government of India should work on overcoming infrastructure roadblocks for the timely rollout of 5G.

Mains: Outcomes at the MC12 and concerns for India

Loss for India at the MC12:

For detailed information on this issue refer to the following article:

Nut Graf: The outcomes of the MC12 of the WTO have not been satisfactory for India wherein issues of concern for India were either overlooked and some agreements are detrimental to India’s interests.

1. Weighing in on India’s investment-led revival

Mains- Importance of gross fixed capital formation in an economy; Scenario in India.

Nut Graf: While the attempts to ramp up public investment to aid economic revival in India are welcome, there continues to remain doubts over the efficacy of such a policy given the associated concerns and challenges when it comes to public investment in India. 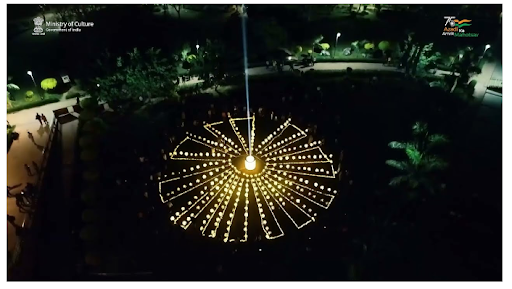 Which of the pairs given above are correctly matched?