Source of concern for US and Russia bilateral relations and its implications:

Potential source of conflict between the US and China:

Differences between the member nations:

For more information on SCO:

1. Are your staple rice and wheat losing their nutrients?

Decreased quantity of nutrients in soil:

1. The debate around gain-of-function research

For more information on biosecurity and associated issues refer to:

1. ‘Delta plus’ and an emerging public health threat

Impact of the vaccines on the new variant:

1. Ebola outbreak in Guinea is over: WHO 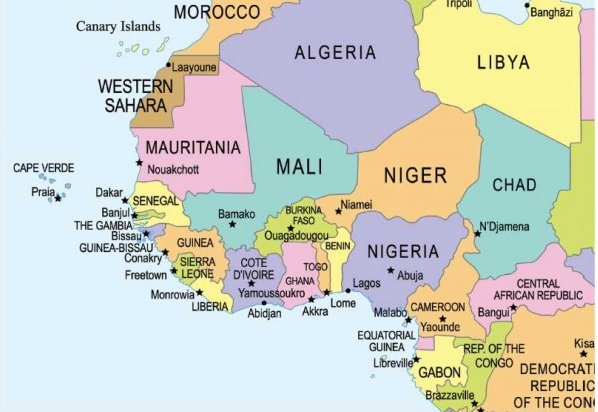