A plea has been filed in the Supreme Court by the Association for Democratic Reforms (ADR) seeking a stay on the implementation of the Electoral Bond Scheme, 2018.

A plea has been filed stating that it has opened the floodgates of unlimited corporate donations to political parties and anonymous financing by Indian and foreign companies that can have serious repercussions on democracy.

Economic data has been released for the second quarter of the financial year 2019-20. Economic data has been released for the second quarter of the financial year 2019-20.

Unless such multi-pronged action is taken by the government, targeting loopholes in domestic legislation and enforcement, idol trafficking will continue to erode India’s invaluable cultural heritage.

1. Getting organ donation to tick again

Organ Donation Day is observed by the Government of India on the 30th of November. Organ donation day is observed with the primary objective of promoting organ donation and transplantation so that number of persons suffering from organ failure, such as the kidneys and liver, can get a new lease of life using organs gifted by others who have lost their lives (in road accidents or other reasons).

Can the Public hospitals help?

Are there any solutions to these issues of trust gap and inequality?

Though some of these solutions may not please present stakeholders in this field there is a need for serious discussions on how to address the trust gap and inequality that are factors impacting family consent for organ donation.

5. Rain in Punjab and Haryana to boost wheat crop 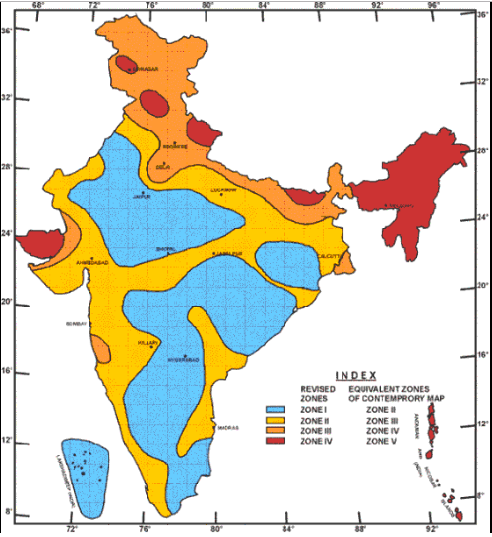 The Vishaka Guidelines were a set of procedural guidelines for use in India in cases of sexual harassment. Recognising sexual harassment at workplace as a ‘recurring phenomenon’ and the importance of availability of safe working environment, the Supreme Court’s 1997 judgment led to the Vishaka guidelines.
These were superseded in 2013 by the Sexual Harassment of Women at Workplace (Prevention, Prohibition and Redressal) Act, 2013.

Biomining is a technique of extracting metals from ores and other solid materials typically using bacteria or fungi. Viruses don’t find use in Biomining. Processes involve microbial reactions that can happen anywhere the microbes, rocks, and necessary nutrients, like oxygen, occur together.

Metals, like gold, are not directly dissolved by this microbial process, but are made more accessible to traditional mining techniques because the minerals surrounding these metals are dissolved and removed by microbial processes. When the metal of interest is directly dissolved, the biomining process is called “bioleaching,” and when the metal of interest is made more accessible or “enriched” in the material left behind, it is called “biooxidation.”

Biomining is an environmentally friendly technique compared to typical mining. Mining releases many pollutants while the only chemicals released from biomining is any metabolites or gasses that the bacteria secrete. The same concept can be used for bioremediation models. Bacteria can be inoculated into environments contaminated with metals, oils, or other toxic compounds. The bacteria can clean the environment by absorbing these toxic compounds to create energy in the cell.

The Comptroller and Auditor General (CAG) of India is an authority, established by Article 148 of the Constitution of India, which audits all receipts and expenditure of the Government of India and the state governments, including those of bodies and authorities substantially financed by the government. The CAG is also the external auditor of Government-owned corporations and conducts supplementary audit of government companies, i.e., any non-banking/ non-insurance company in which Union Government has an equity share of at least 51 per cent or subsidiary companies of existing government companies.

The reports of the CAG are taken into consideration by the Public Accounts Committees (PACs) and Committees on Public Undertakings (COPUs), which are special committees in the Parliament of India and the state legislatures.