1. IGIB finds a protein with better precision in gene-editing

1. How will purchases from Russia affect India-U.S. ties?

Is India the only country facing CAATSA sanctions?

By coincidence, CAATSA has now been invoked by the United States twice already, and both times for countries buying the Triumf system from Russia.

Is a sanctions waiver possible for India?

Government officials including Foreign Secretary Vijay Gokhale, National Security Adviser Ajit Doval and Mr. Jaishankar have all expressed the hope that the U.S. will exercise this waiver for the S-400 deal to India for a number of reasons:

What happens if a waiver is not granted?

CAATSA, if implemented in its stringent form, is likely to affect India’s arms procurement from Russia in a number of ways.

1. Does the Citizenship (Amendment) Bill go against Article 14 of the Constitution?

• Van Vihar National Park is located in Bhopal in Madhya Pradesh
• It is developed and managed as a modern zoological park, following the guidelines of the Central Zoo Authority.

• Rajarajesvaram or Peruvudaiyar Koyil, is a Hindu temple dedicated to Shiva located in Thanjavur, Tamil Nadu
• It follows Dravidian architecture
• It is called as Dhakshina Meru (Meru of south).
• Built by Raja Raja Chola I between 1003 and 1010 AD, the temple is a part of the UNESCO World Heritage Site known as the “Great Living Chola Temples”
• Built out of granite, the vimana tower above the sanctum is one of the tallest in South India

• It is a somma-stratovolcano located on the Gulf of Naples in Campania, Italy
• It is considered as one of the world’s most dangerous volcanoes and is also the only active volcano on Europe’s mainland
• When Mount Vesuvius erupted in AD 79 it had destroyed the towns of Pompeii and Herculaneum 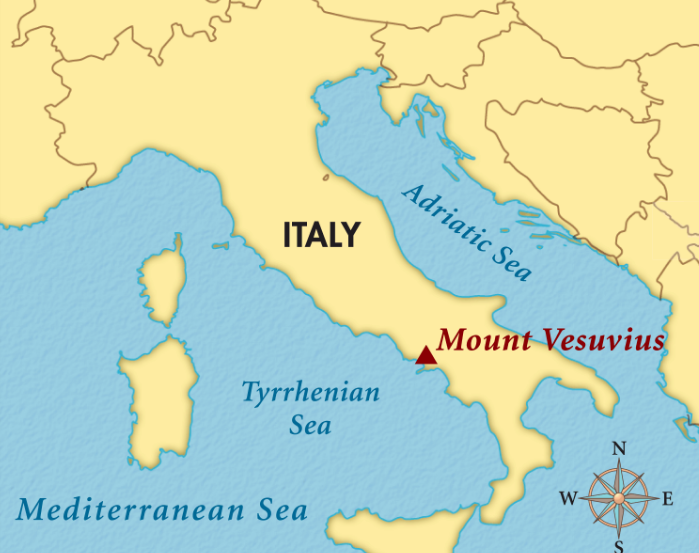