1. With 9 cases a day, Mizoram is top State with HIV prevalence rate

2. ‘Education of mothers directly linked to better nutrition for children’ 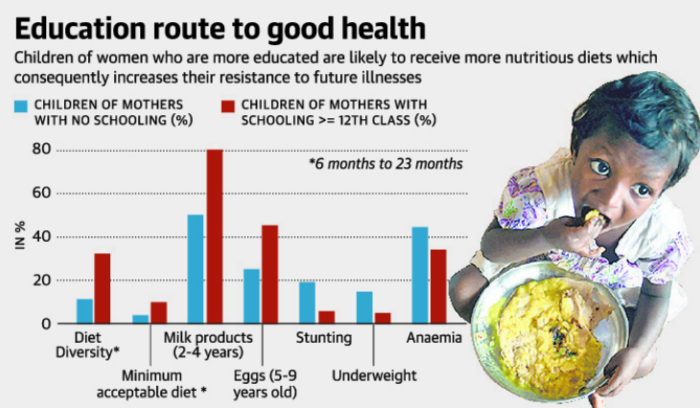 The topic has been covered comprehensively in 9th October 2019 Comprehensive News Analysis. Click here to read.

1. Many denied PDS rice due to non-seeding of Aadhaar

“One Nation, One Ration Card” has been covered in detail in 30th June 2019 Comprehensive News Analysis. Click here to read.

Merits of the One Nation, One Ration Card Scheme:

China and Nepal concluded agreements for all-weather connectivity between Kathmandu and the Tibet Autonomous Region.

Sources in the Meteorological Department have said that the smoke from crop residue burning in neighbouring States had started reaching Delhi and is not getting dispersed due to calm winds, creating a haze over Delhi.

A Graded Response Action Plan (GRAP) is scheduled to kick-in on October 15, 2019 to check rising air pollution in the Capital.

A survey of five beaches in the Great Nicobar Island has recorded plastic that is found to be of ‘non-Indian origin’. 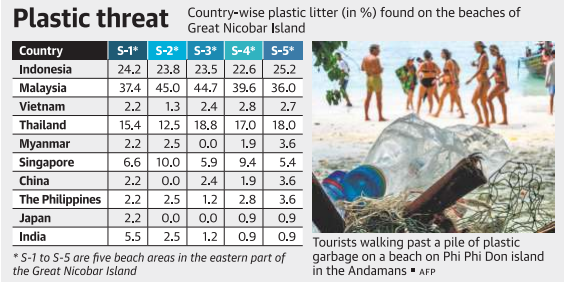 The recent findings of the survey highlight the need for proper guidelines and adequate staff to monitor these islands.

Kashmir and Issues of Terrorism

2. To go abroad, what clearances do CMs need?

A look at numbers revealing slowdown in the economy

To overcome these issues of slowdown some measures like reducing the corporate tax rates were taken. But this could ultimately result in less tax collection for the Govt

But such measures need not — and should not — take the form of the tax terrorism by increasing GST rates, which would be regressive and counterproductive in the slowdown. Fortunately, there are other measures that could provide significantly more tax revenues to the government.

A new Idea of tax Collection

Instead, the G24 group of (some of the most influential) developing countries has proposed that a combination of sales/users and employment should be used, which makes much more sense. 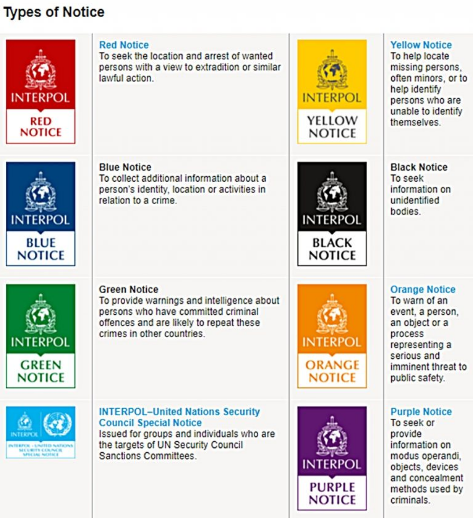 Sanjay Gandhi National Park is a protected area near Mumbai in Maharashtra. It is part of Western Ghats biodiversity. It was formerly known as Borivali National Park. The park encompasses two lakes, Vihar Lake and Tulsi Lake, which meet part of the city’s water requirements. Kanheri Caves, 2000 year old complex of some 160 rock-cut caves (was important Buddhist learning centre) is situated within the national park and is a protected archaeological site.

Biochemical oxygen demand (BOD), the amount of dissolved oxygen used by microorganisms in the biological process of metabolizing organic matter in water. The more organic matter there is (e.g., in sewage and polluted bodies of water), the greater the BOD; and the greater the BOD, the lower the amount of dissolved oxygen available for higher animals such as fishes. The BOD is therefore a reliable gauge of the organic pollution of a body of water. Higher the BOD worse is the health of the river.

Doklam is a narrow plateau lying in the tri-junction of India, China and Bhutan. It lies between China’s Chumbi Valley to the north, Bhutan’s Ha Valley to the east and India’s Sikkim state to the west.