1. Scientists find a mineral seen in the depths of the Earth in a meteorite

Understanding of the evolution of earth:

1. PM calls for united fight against COVID at G20

Major highlights of the address:

1. A movement to root out invasive alien species 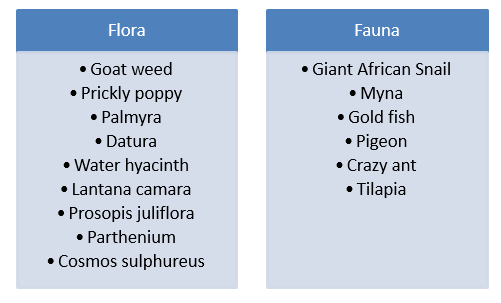 2. The race to tackle global warming

1. Indian farming practices: Learning from elsewhere in the world

No till or minimal tilling:

1. What is the controversy over Mullaperiyar?

This issue has been covered previously in the following two articles:

2. How is Facebook embedding the real world in computing?