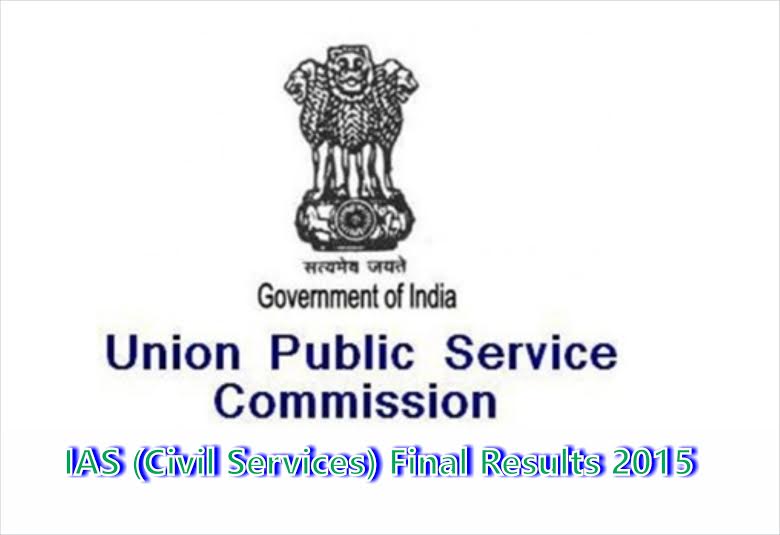 The UPSC conducts civil services exam to select candidates for the exclusive and prestigious posts like IAS, IPS, and IFS among others and on Tuesday UPSC Civil Services IAS Exam Final Results was declared.

In the UPSC results declared on Tuesday i.e., on 10th of May 2016 Tina Dabi, a Delhi Girl topped the Civil Services Examination of 2015, while Athar Aamir Ul Shafi Khan a railway officer from Jammu and Kashmir got the second rank, while an Indian Revenue Officer Jasmeet Singh Sandhu from Delhi secured the third position.

Graduated from Lady Shri Ram College, 22-year-old Tina outdid in her very first attempt. While Athar a 23-year-old who is undergoing training in Indian Railways Institute of Transport Management, Lucknow hails from Anantnag in South Kashmir secured the second place in his second attempt.

Jasmeet based from Delhi who is undergoing training at National Academy of Customs, Excise and Narcotics in Faridabad ranked in third place on his fourth attempt.

The Union Public Service Commission (UPSC) said that overall of 1,078 candidates that include 499 in General Category (GC), 314 in Other Backward Class (OBC), 176 from Scheduled Caste (SC) and 89 from Scheduled Tribe (ST), have been suggested for several Central Government Services.

The UPSC conducts civil services examination every year to select candidates for the elite Indian Administrative Service (IAS), Indian Foreign Service (IFS) and Indian Police Service (IPS), among others in three stages comprising, preliminary, mains and the interview/personality round.

The results can be accessed at the UPSC official website.

The Union Public Service Commission (UPSC) on Tuesday 10th of May 2016 declared the final result of Civil Services Examination 2015.

Based on UPSC Civil Services IAS Exam Final Results in the written test of 2015 held by the Union Public Service Commission:

A total of 1078 candidates have been recommended for:

Check for UPSC 2020 UPSC Prelims result that will be declared by the Union Public Service Commission and will contain the roll numbers of candidates who would be qualified for UPSC Mains Exam.