Rajya Sabha TV programs like ‘The Big Picture’, ‘In Depth’ and ‘India’s World’ are informative programs that are important for UPSC preparation. In this article, you can read about the discussions held in the ‘Big Picture’ episode on “Women in Workforce” for the IAS exam. 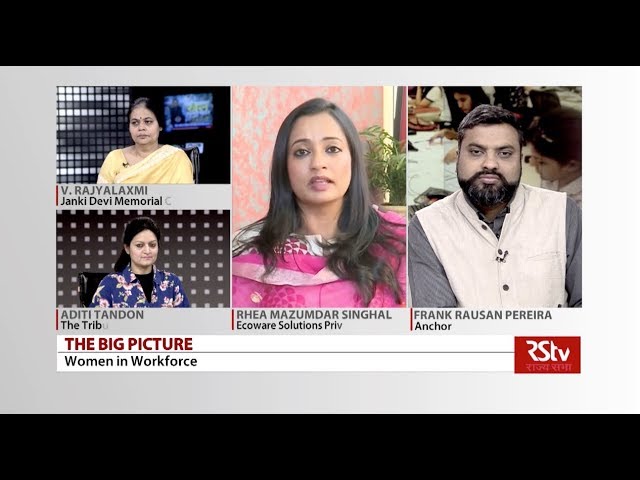 What are the reasons behind the skewed figures for women in the workforce?

What are the measures that have been taken by the Government?

Why is it important to have women in the workforce, from a society perspective?

How is women’s involvement in the workforce going to affect the economy?

There are many efforts being taken by the Government to empower women into joining the workforce. This would have a positive impact on both the economy and the society. The government, however, has to ensure that the benefits of the schemes being implemented and the laws amended, reach every woman across the country.