What are Vascular Plants?

Vascular plants have diploid sporophyte stage as the dominant phase in the lifecycle. They contain true roots, stems and leaves.

Vascular plants are also known as tracheophytes. They are grouped under the subkingdom Tracheobionta of the Plant Kingdom.

Vascular plants contain specialized conducting tissues known as xylem and phloem. They are a type of complex tissue. The arrangement and structure of these tissues differ in different categories of vascular plants like pteridophytes, gymnosperms, monocots and dicots. Xylem and phloem in roots, stems and leaves are arranged together as a vascular bundle.

So the vascular system consists of xylem and phloem which are bundled together forming a vascular bundle. Vascular plants contain these conducting tissues in different types of arrangements.

This was in brief about the vascular plants and tissues. Get access to all the NEET Questions with explanations, only at BYJU’S.

What are vascular plants?

Vascular plants are a large group of plants that have lignified tissues called xylem for conducting water and nutrients throughout the plant. Likewise, they also have non-lignified phloem to conduct food produced during photosynthesis.

Xylem is one of the vascular tissues seen in vascular plants. Its basic function is to transport water from roots to the leaves and stems. It also transports nutrients along with water. The conducting cells of the xylem are the vessel elements and tracheids. They also have other cell types like xylem fibres and xylem parenchyma.

Phloem is another vascular tissue seen in vascular plants. It transports soluble organic compounds (sugars) to the plant parts through a process called translocation. The conducting cells in the phloem are the phloem parenchyma, sieve elements, companion cells and phloem fibres. 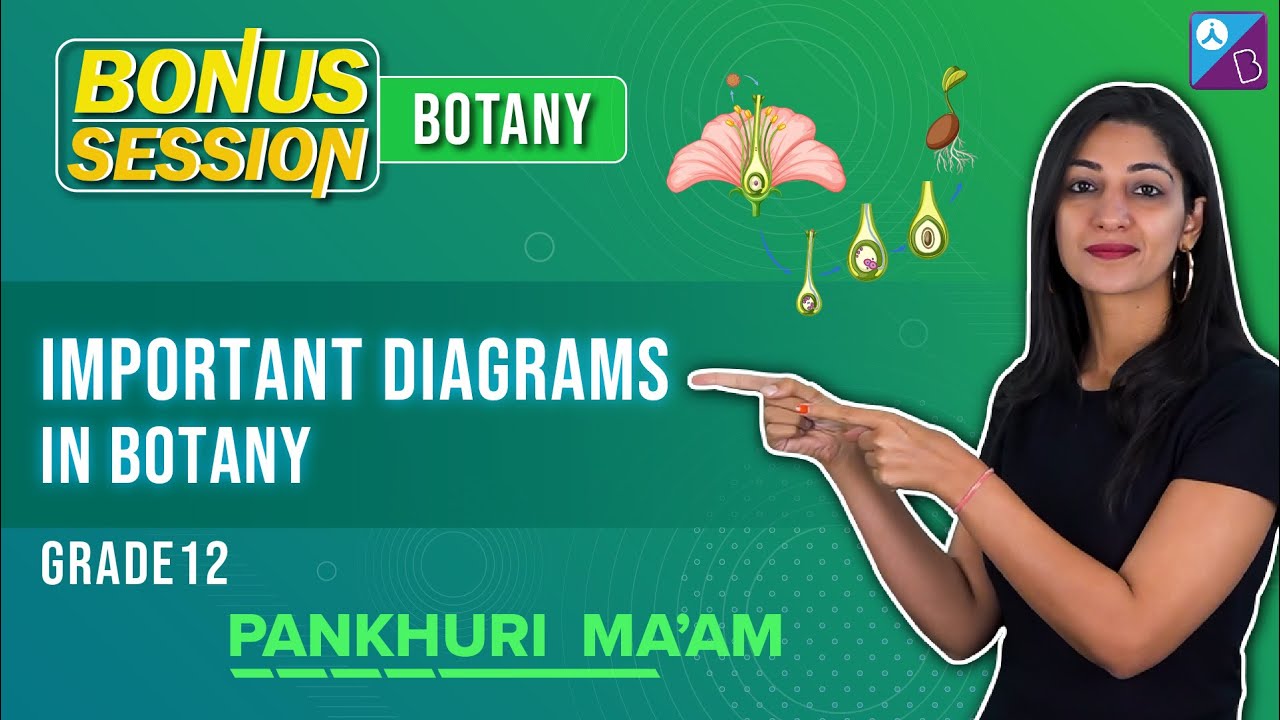