If we were to “break apart” the human body at the microscopic level, then the cell would constitute its most basic unit.

The human body exhibits a variety of movements from walking and running to crawling, jumping and climbing. The framework that enables us to do all these activities is the skeleton. Humans have as much as 300 bones at birth. However, the bones start to fuse with age. At adulthood, the total number of bones is reduced to 206. 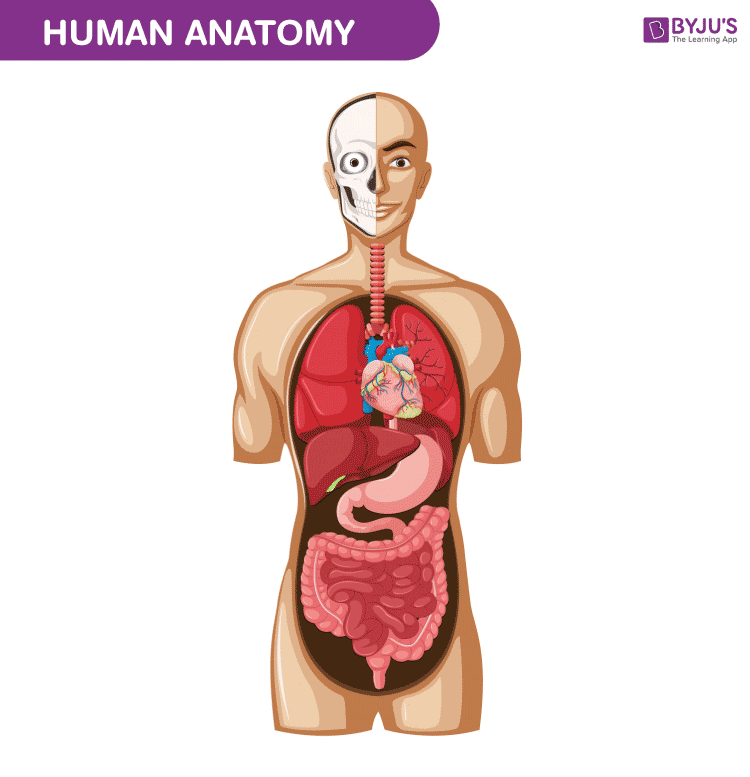 Joints are the points at which two or more bones meet. They enable a range of movements like rotation, abduction, adduction, protraction, retraction and more. Based on flexibility and mobility, joints can be further classified into movable joints and immovable joints. Movable joints are flexible while immovable joints (also called fixed joints) are non-flexible since the bones are fused. 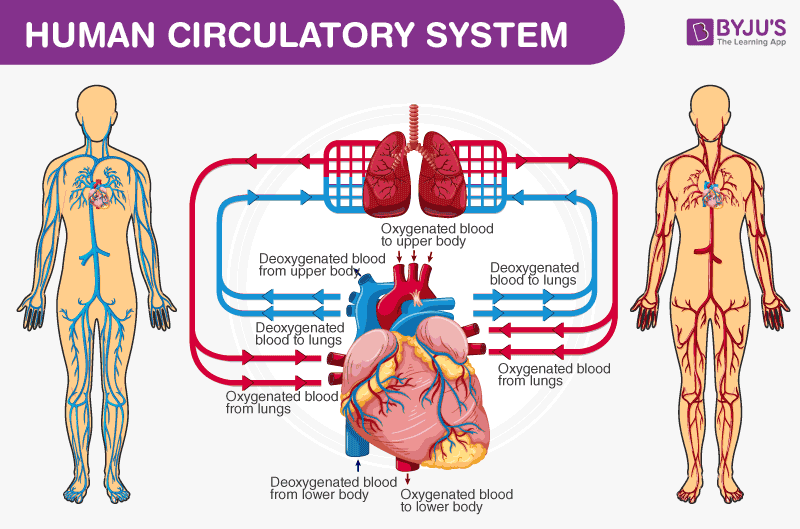 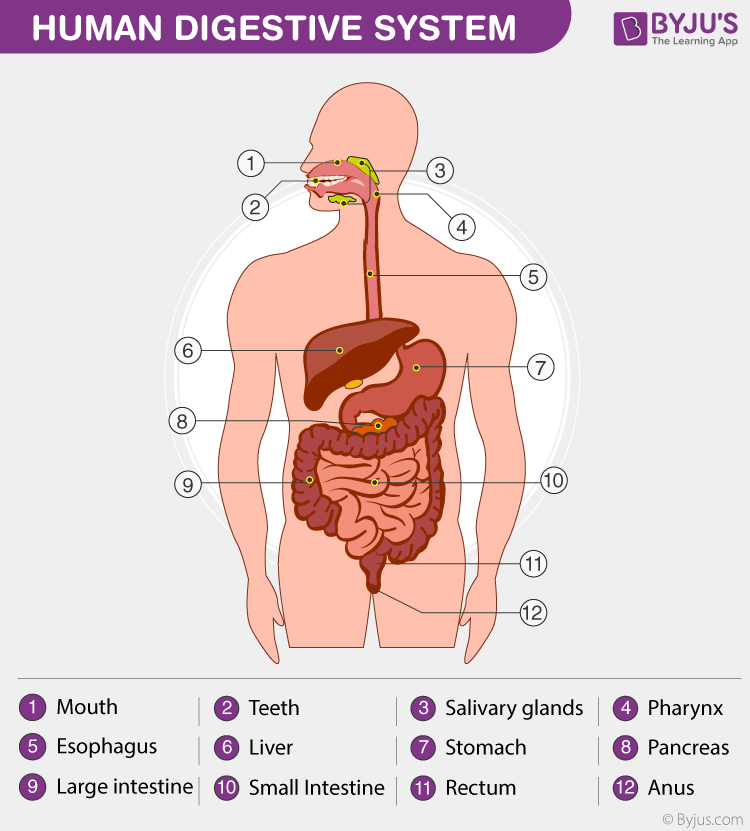 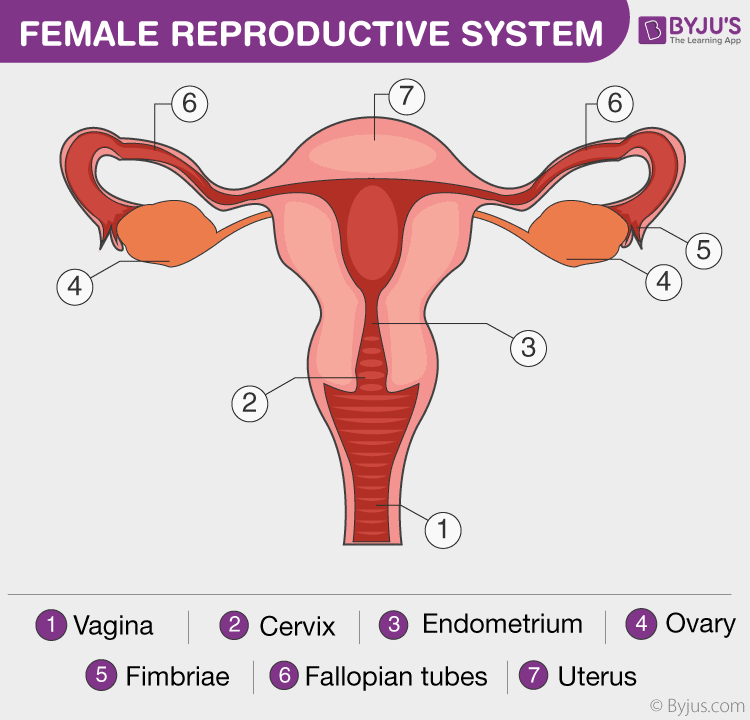 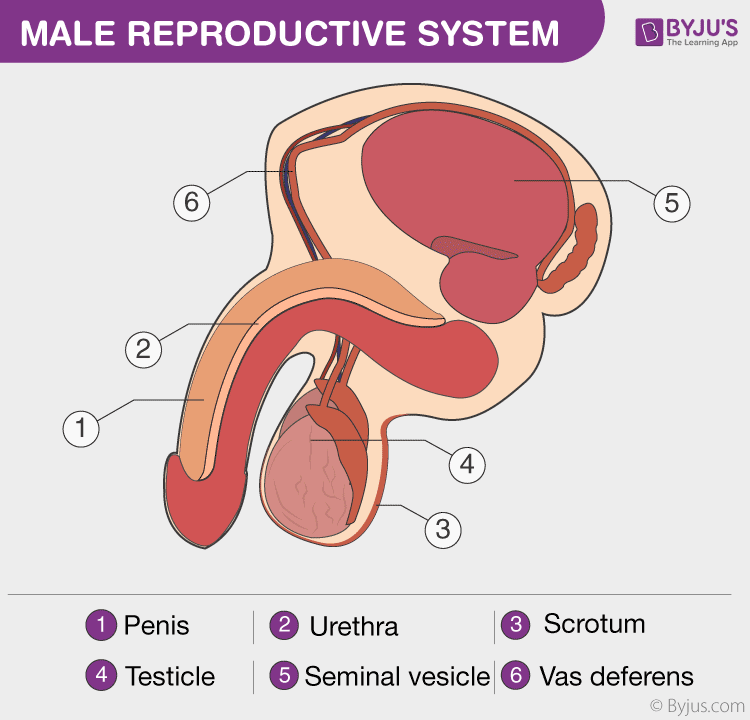 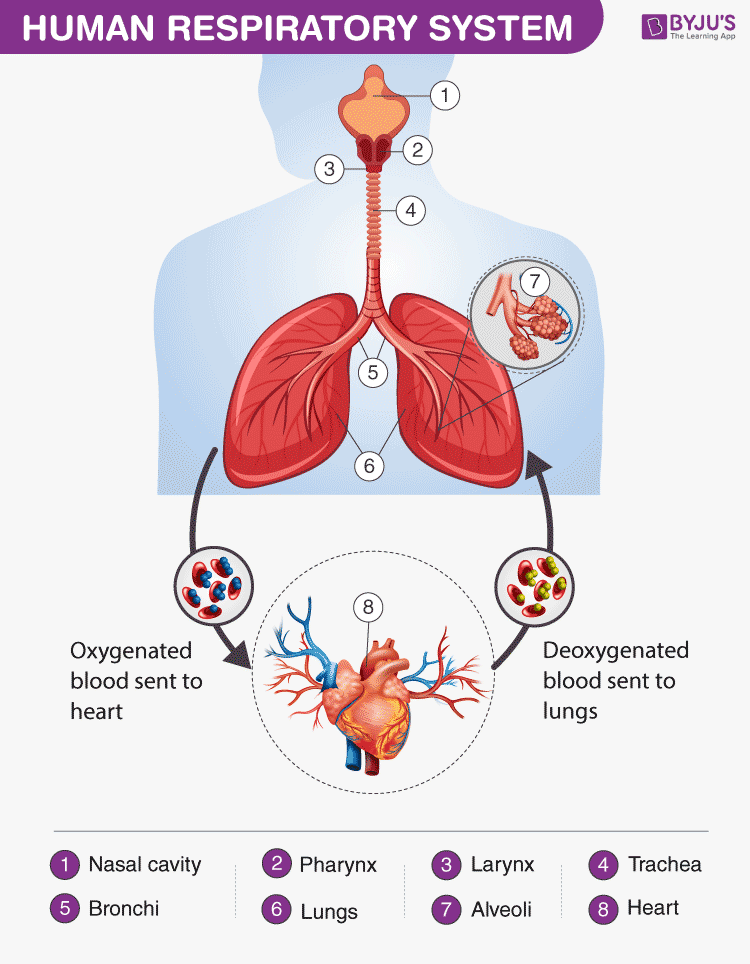 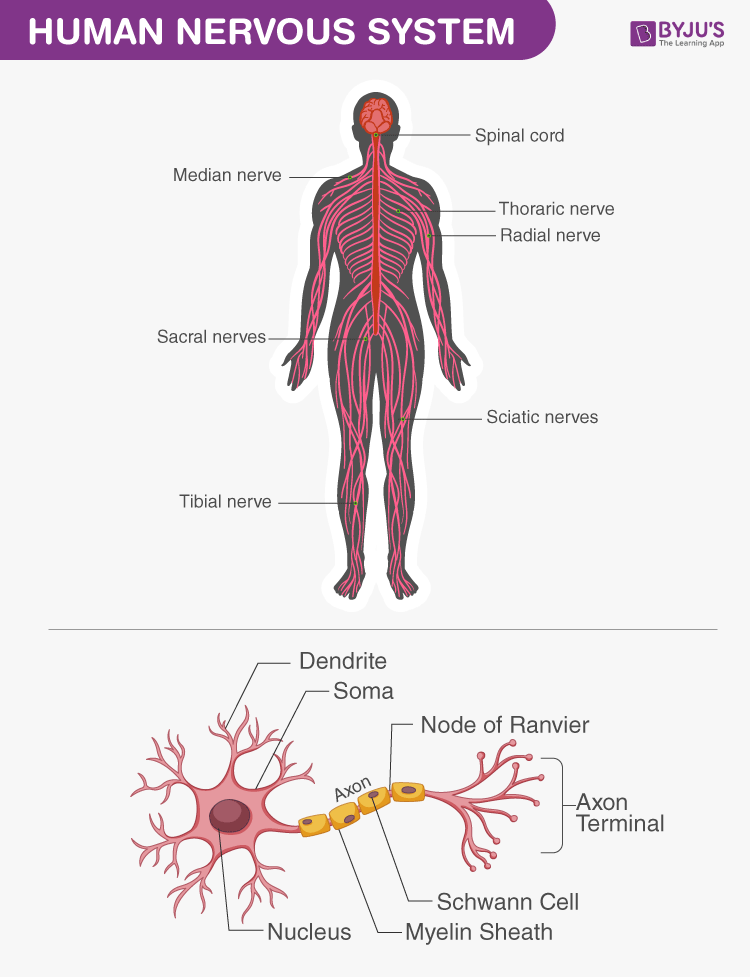