6. Partial cover: More needs to be done on the mother and child front

8. Department of Consumer Affairs issues an advisory to the State Governments on Levy of Service Charge by Hotels

11. National Program for prevention and Control of Cancer, Diabetes, Cardiovascular diseases and Stroke with integration of Ayurveda, Homoeopathy and Unani

1. PAN may be made mandatory for TAN

4. Centre creating a dynamic buffer of up to 2 million tonnes of Pulses

Why these proceedings against Karnan? 6. Partial cover: More needs to be done on the mother and child front

8. Department of Consumer Affairs issues an advisory to the State Governments on Levy of Service Charge by Hotels

Insights into the Constitution

11. National Program for prevention and Control of Cancer, Diabetes, Cardiovascular diseases and Stroke with integration of Ayurveda, Homoeopathy and Unani

Intention of the program 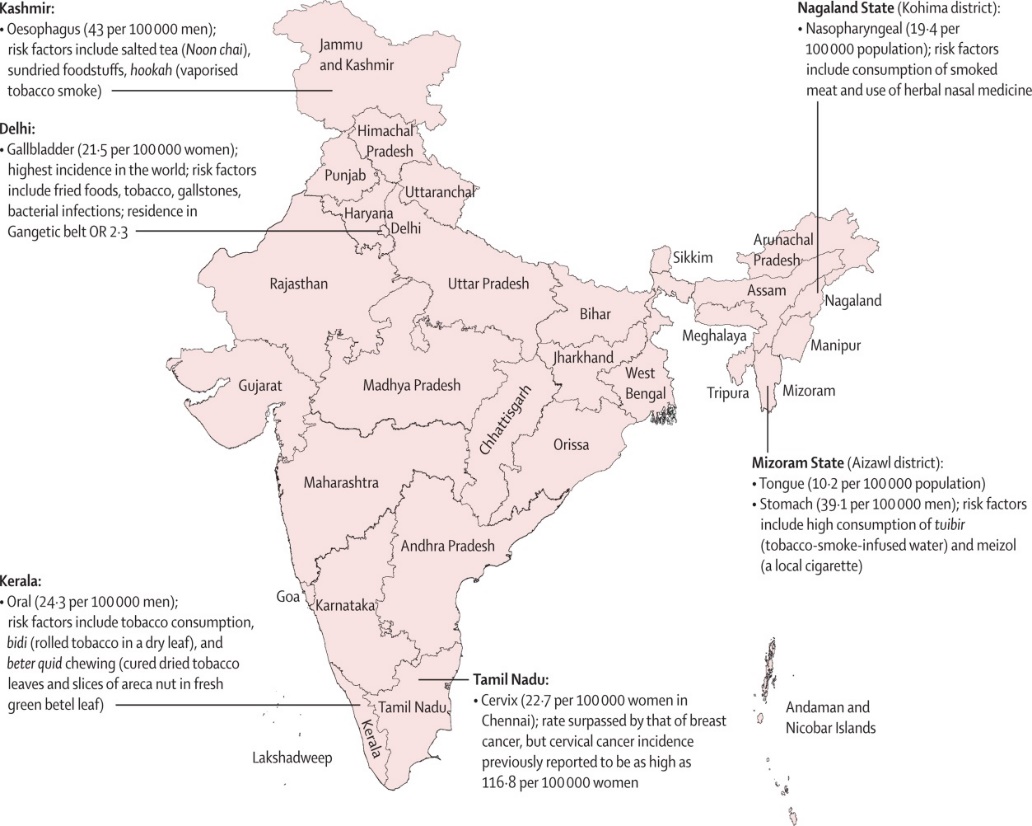 Objective of the initiative

Minutes of the bill

1. PAN may be made mandatory for TAN

Highlights of the RBI Report

4. Centre creating a dynamic buffer of up to 2 million tonnes of Pulses

Need for the buffer stock??

What is a deficit budget? 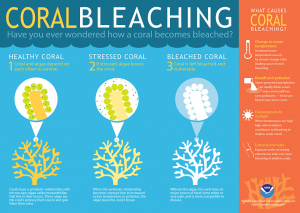 Need of the MoU?

(2) Every person appointed to be the Comptroller and Auditor General of India shall, before he enters upon his office, make and subscribe before the President, or some person appointed in that behalf by him, an oath or affirmation according to the form set out for the purpose in the Third Schedule

(3) The salary and other conditions of service of the Comptroller and Auditor General shall be such as may be determined by Parliament by law and, until they are so determined, shall be as specified in the Second Schedule: Provided that neither the salary of a Comptroller and Auditor General nor his rights in respect of leave of absence, pension or age of retirement shall be varied to his disadvantage after his appointment

(5) Subject to the provisions of this Constitution and of any law made by Parliament, the conditions of service of persons serving in the Indian Audit and Accounts Department and the administrative powers of the Comptroller and Auditor General shall be such as may be prescribed by rules made by the President after consultation with the Comptroller and Auditor General

(6) The Administrative expenses of the office of the Comptroller and Auditor General, including all salaries, allowances and pensions payable to or in respect of pensions serving in that office, shall be charged upon the Consolidated Fund of India.

Currently, the organisation maintains operations in twenty-one states, one UT (Andaman and Nicobar Islands), and neighbouring countries such as Afghanistan, Bhutan, Myanmar, and Sri Lanka.

The Bill seeks to amend the Maternity Benefit Act, 1961 to provide for the following:

Corals are marine invertebrates in the class Anthozoa of phylum Cnidaria. They typically live in compact colonies of many identical individual polyps. The group includes the important reef builders that inhabit tropical oceans and secrete calcium carbonate to form a hard skeleton.

Although some corals can catch small fish and plankton using stinging cells on their tentacles, most corals obtain the majority of their energy and nutrients from photosynthetic unicellular dinoflagellates in the genus Symbiodinium that live within their tissues. These are commonly known as zooxanthellae and the corals that contain them are zooxanthellate corals. Such corals require sunlight and grow in clear, shallow water, typically at depths shallower than 60 metres (200 ft). Corals are major contributors to the physical structure of the coral reefs that develop in tropical and subtropical waters, such as the enormous Great Barrier Reef off the coast of Queensland, Australia.

Warmer water temperatures can result in coral bleaching. When water is too warm, corals will expel the algae (zooxanthellae) living in their tissues causing the coral to turn completely white. This is called coral bleaching. When a coral bleaches, it is not dead. Corals can survive a bleaching event, but they are under more stress and are subject to mortality.

Many of the world’s top coral reef scientists met at the International Coral Reef Symposium in Hawaii to discuss the challenges facing coral reefs. Sunscreen and other personal care product ingredients were hot topics. Of particular concern to scientists was oxybenzone, a chemical used in sunscreens to protect our skin from damaging UV light. Oxybenzone is bad news for corals, harming them by;