1. Rawat warns of crackdown, but another video surfaces

4. Post-demonetisation, GDP to grow at 6% for next five years, says CMIE

2. Smoking e-cigarettes is injurious to health

2. The Adoption Regulations to further strengthen the adoption programme in the country

Jallikattu is a bull taming sport played in Tamil Nadu as a part of Pongal celebrations on Mattu Pongal day. It is a Tamil tradition meaning, to embrace bulls, popular amongst warriors during the Tamil classical period.

Topic: Effect of policies and politics of developed and developing countries on India’s interests, Indian diaspora.

The two-state solution refers to a solution of the Israeli–Palestinian conflict which calls for “two states for two groups of people.” The two-state solution envisages an independent State of Palestine alongside the State of Israel, west of the Jordan River. The boundary between the two states is still subject to dispute and negotiation, with Palestinian and Arab leadership insisting on the “1967 borders”, which is not accepted by Israel.

1. Rawat warns of crackdown, but another video surfaces

The army chief announced that a “suggestion and grievance” system would be put in place through which soldiers could reach him directly without their identity being disclosed. 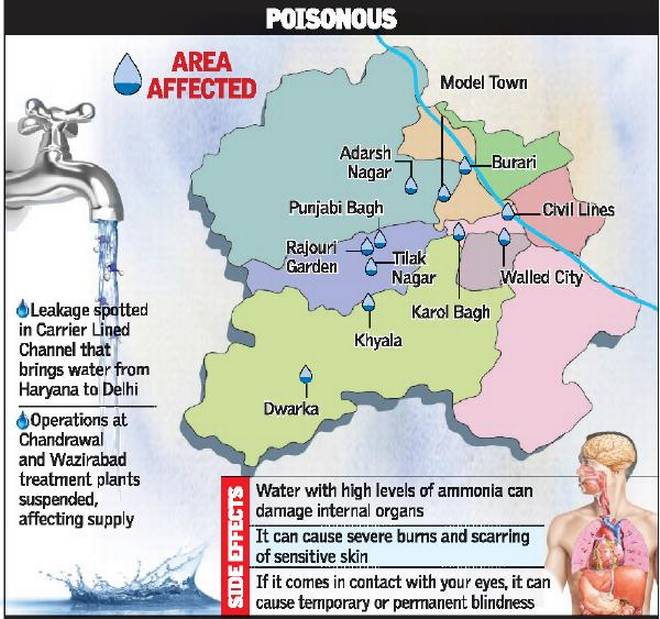 Topic: mechanisms, laws, institutions and Bodies constituted for the protection and betterment of these vulnerable sections

Salient features of the Adoption Regulations, 2017:-

Central Adoption Resource Authority (CARA) is a statutory body of Ministry of Women & Child Development, Government of India. It functions as the nodal body for adoption of Indian children and is mandated to monitor and regulate in-country and inter-country adoptions.

The Juvenile Justice (Care and Protection of Children) Bill, 2014

Which of the above statements are true?

D) All of the above