1. Time to repeal the The Foreign Contribution (Regulation) Act, 2010

1. Achievements & Initiatives taken by the Ministry of Consumer Affairs, Food & Public Distribution during 2016 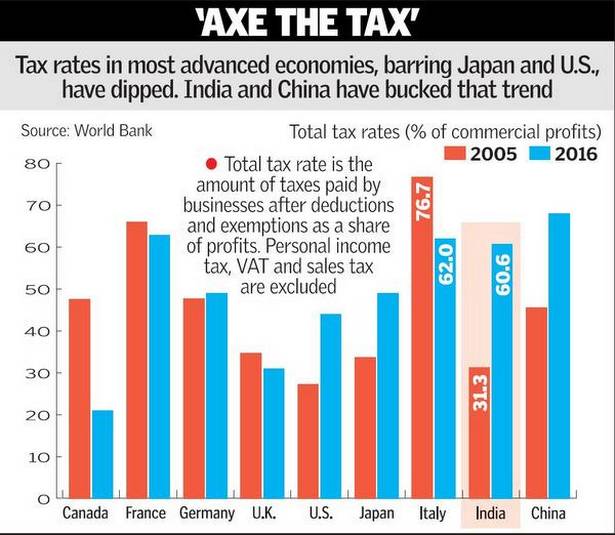 The Hindu
1. Time to repeal the The Foreign Contribution (Regulation) Act, 2010

Following are the main highlights of the activities of the Department of Food & Public Distribution during the year 2016:

For the first time under the NFSA, Rs.2200 crore has been released to State Governments as Central assistance to meet the expenditure incurred on intra-State movement of food grains and fair price shop dealers’ margins.   Under erstwhile TPDS, State Governments were required to either meet this expenditure on their own or pass it on to beneficiaries.

Sustained efforts have resulted in significant reforms in TPDS making it more transparent and leak proof and better targeting of food subsidy. Cash Transfer for food grains under Direct Benefit Transfer (DBT) scheme has been implemented in 3 UTs.

A road map for creation of 100 Lakh MT storage capacity in the form of Steel Silos by FCI and other agencies including State Governments on PPP mode for wheat and rice has been approved.

To address acute malnutrition in the population, a strategy of Fortification in Food has been adopted. As a consequence of inputs and proactive initiatives taken by DFPD in consultation with all Stakeholders, FSSAI has operationalized the standards for fortification of Wheat Flour, and Oil w.e.f. 16th October, 2016. Technology & cost for rice fortification are under review.

Government of India formulated a wheat-rice policy in June 2016 with an objective that the States, which annually procure more wheat or rice than their present annual entitlement/demand for wheat and rice respectively, will be allocated the preferred food grains as per their requirement in the normal NFSA allocation i.e. AAY and Priority category. The allocation in the tide over category will be at the discretion of the Department and subject to availability of food grains in the Central Pool and impact on food subsidy.

a) Inter-networking of connected/smart systems

d) All 3 are correctly matched