Economy is an important part of the UPSC prelims and mains exams; this series titled ‘Economy This Week’ has been initiated to address the need to read and analyse economic articles in various business-related newspapers. The round-up of the Economy/Business section news for 3rd Aug to 9th Aug 2020 is given below. Business news is essential for IAS exam preparation. 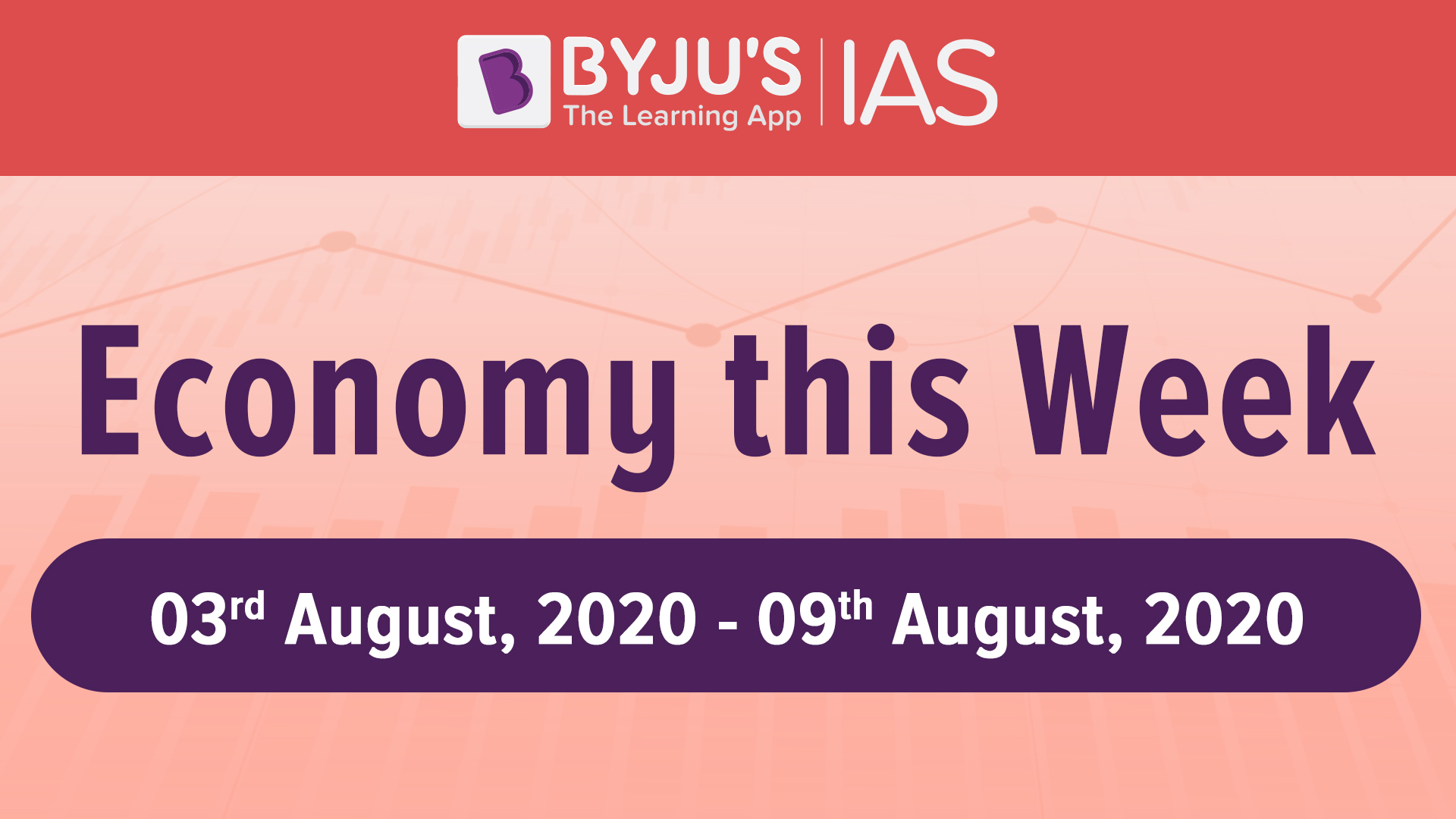 All these put together have led to delays, rent-seeking and higher costs. On the other hand, China scores very well on all these parameters except corruption.