Reserve Bank of India (RBI) is India’s central bank. It controls the monetary policy concerning the national currency, the Indian rupee. The basic functions of the RBI are the issuance of currency, to sustain monetary stability in India, to operate the currency, and maintain the country’s credit system.

Knowing about RBI will help IAS Exam aspirants deal with other topics related to UPSC Indian Economy. This article will hence provide details about RBI and its functioning. 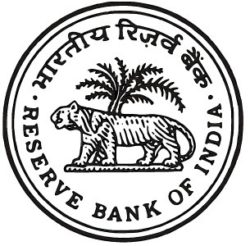 RBI is an institution of national importance and the pillar of the surging Indian economy. It is a member of the International Monetary Fund (IMF).

The RBI is an important tool in the development strategy of the Indian government. UPSC has asked several questions regarding RBI functions, objectives, monetary regulations, etc., especially in UPSC Prelims. One of the things to know about RBI is its timeline which is provided in the table below:

In the year 2016, the original RBI Act of 1934 was amended and that provided the statutory basis for the implementation of the flexible inflation-targeting framework.

The Preamble of Reserve Bank of India

Another thing to know about RBI is its Preamble. It describes the basic functions of the Reserve Bank as:

“…to regulate the issue of Bank Notes and keeping of reserves to secure monetary stability in India and generally to operate the currency and credit system of the country to its advantage.”

Functions of Reserve Bank of India

Reserve Bank of India works as:

Also, read about the Monetary Policy Committee (MPC) and know more about this six-member committee.

Regulator and Administrator of the Financial System

The current governor of RBI (2021) is Shaktikanta Das. Get the list of RBI Governors in the linked article. 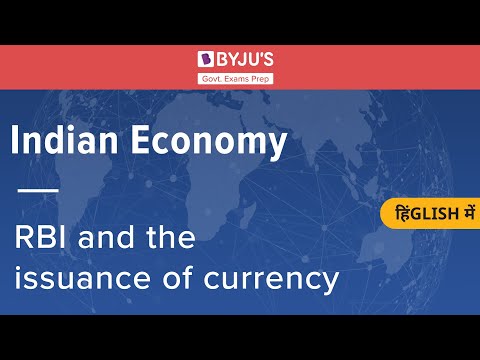 How many reserve banks are there in India?

There is only one central bank in India called the Reserve Bank of India. It has offices at 31 locations all across the country.

What are the functions of the Reserve Bank of India?

The main functions of the Reserve Bank of India are as follows:

What does the RBI logo mean?

RBI logo is to remind and symbolise not just its governmental status, its links to the country – but also its independence and a critical separation of the RBI from the government.The consideration, according to the RBI, in selecting the logo was, that “the seal should emphasise the Governmental status of the Bank, but not too closely” and that “it should have something Indian in the design”.

What animal is RBI logo?

The official emblem of the apex bank – a palm tree and a tiger – is in many ways a vestige of this colonial past and is derived from the East India Company’s original seal and mohur that showed a lion and a palm tree.The tiger, it was decided, would replace the lion. Tigers, at the time, were widespread in India and carried a cultural cache like no other species.The tiger was chosen since it was felt to be more an ‘Indian’ animal than the lion. At the time, the tiger was widespread through the country, while the lion was virtually extinct.

What is RBI contingency fund?

The RBI also stores a Contingency Fund (CF), which is another provision for tackling unexpected emergencies. Coming to surplus funds, it is the amount RBI transfers to the government after meeting its own expenses. This surplus is basically RBI’s income which it earns through interest on securities it holds.

Though originally privately owned, since nationalisation in 1949, the Reserve Bank is fully owned by the Government of India.

How many branches of RBI are there in India?