‘Forex reserves’ is an important term in economics and its understanding is necessary to understand how an economy functions with respect to international trade and commerce. In this article, we give you a brief about forex reserves for the Civil Services Exam.

What is Foreign Exchange Reserve or Forex Reserve?

Forex reserves or foreign exchange reserves (FX reserves) are assets that are held by a nation’s central bank or monetary authority. It is generally held in reserve currencies usually the US Dollar and to a lesser degree the Euro, Japanese Yen, and Pound Sterling. It is used to back its liabilities – like the native currency issued and also reserves deposited by financial institutions or the government with the central bank.

In a conservative view, forex should only contain foreign banknotes, foreign treasury bills, foreign bank deposits, and long and short-term foreign government securities. But, in practice, it also contains gold reserves, IMF reserve positions, and SDRs, or special drawing rights. The latter figure is more easily available and is officially known as the international reserves.

This article will tell all you need to know about the topic ‘Forex Reserves’. Economics is an important segment of the IAS exam and is also extensively linked to current affairs.

According to the Reserve Bank of India RBI Data, India’s foreign exchange (Forex) reserves increased by $3.074 billion in the week ended June 11. With this leap, the forex reserves have reached an all-time high of $608.081 billion, on June 18, 2021.

Details on the Reserve Bank of India are available on the page link provided here.

The surge in forex reserves this week can be attributed to an increase in foreign currency assets (FCA), the largest component of a country’s foreign exchange reserves. 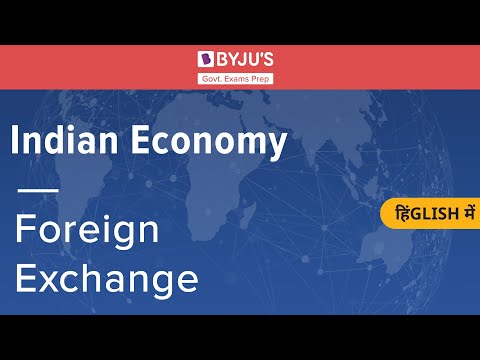 To know more about the Foreign Exchange Management Act, visit the linked article.

According to a report by Goldman Sachs, stronger foreign currency reserves will allow developing market central banks to “buffer their currencies against sharp declines by supplying dollars to the market” at times of volatility.

Which country has highest forex reserves?

China has the largest Forex reserves followed by Japan, Switzerland, India and Russia on the list of International Monetary Fund. India now has surpassed Russia (604.8 billion) to be in fourth position.

How much is India’s forex reserves?

The Forex reserves of India is more than 0 in june 2021 billion.