The Union Budget is the annual budget of the Indian Republic. It is presented every year in the month of February generally by the Union Finance Minister. In this page, you can read all about what a budget is, and what to expect in the Union Budget 2021-22. This is an important topic for the UPSC exam. 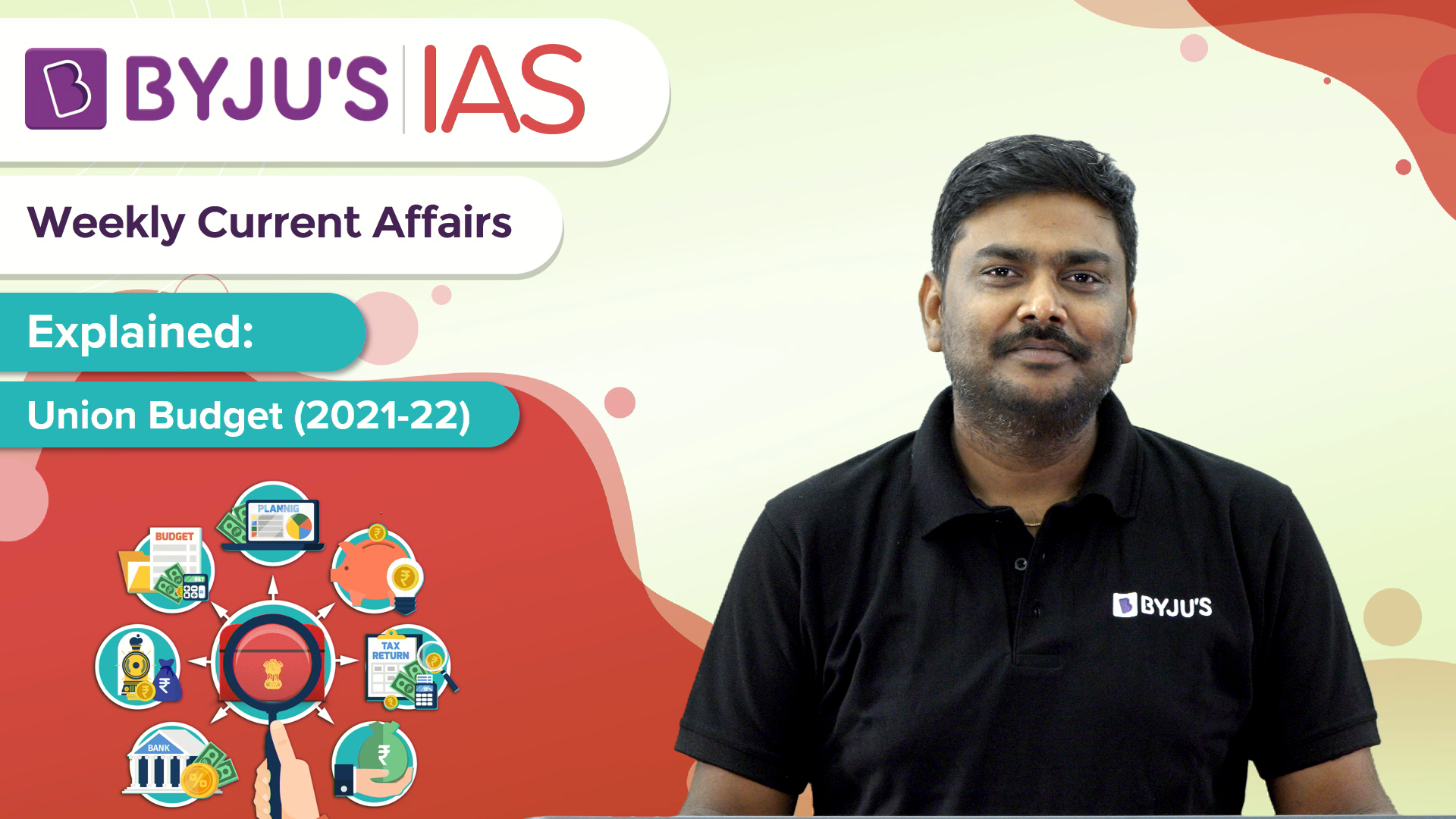 The Union Budget is also known as the Annual Financial Statement. Article 112 of the Constitution of India lays down that it is a statement of the estimated expenditure and receipts of the Government for a particular year.

Important Highlights of Budget 2021 for UPSC

The budget proposals are on six pillars:

Physical and Financial Capital and Infrastructure