Economy is an important part of the UPSC prelims and mains exams; this series titled ‘Economy This Week’ has been initiated to address the need to read and analyse economic articles in various business-related newspapers. The round-up of the Economy/Business section news for 6th Apr to 19th Apr 2020 is given below. Business news is essential for IAS exam preparation. 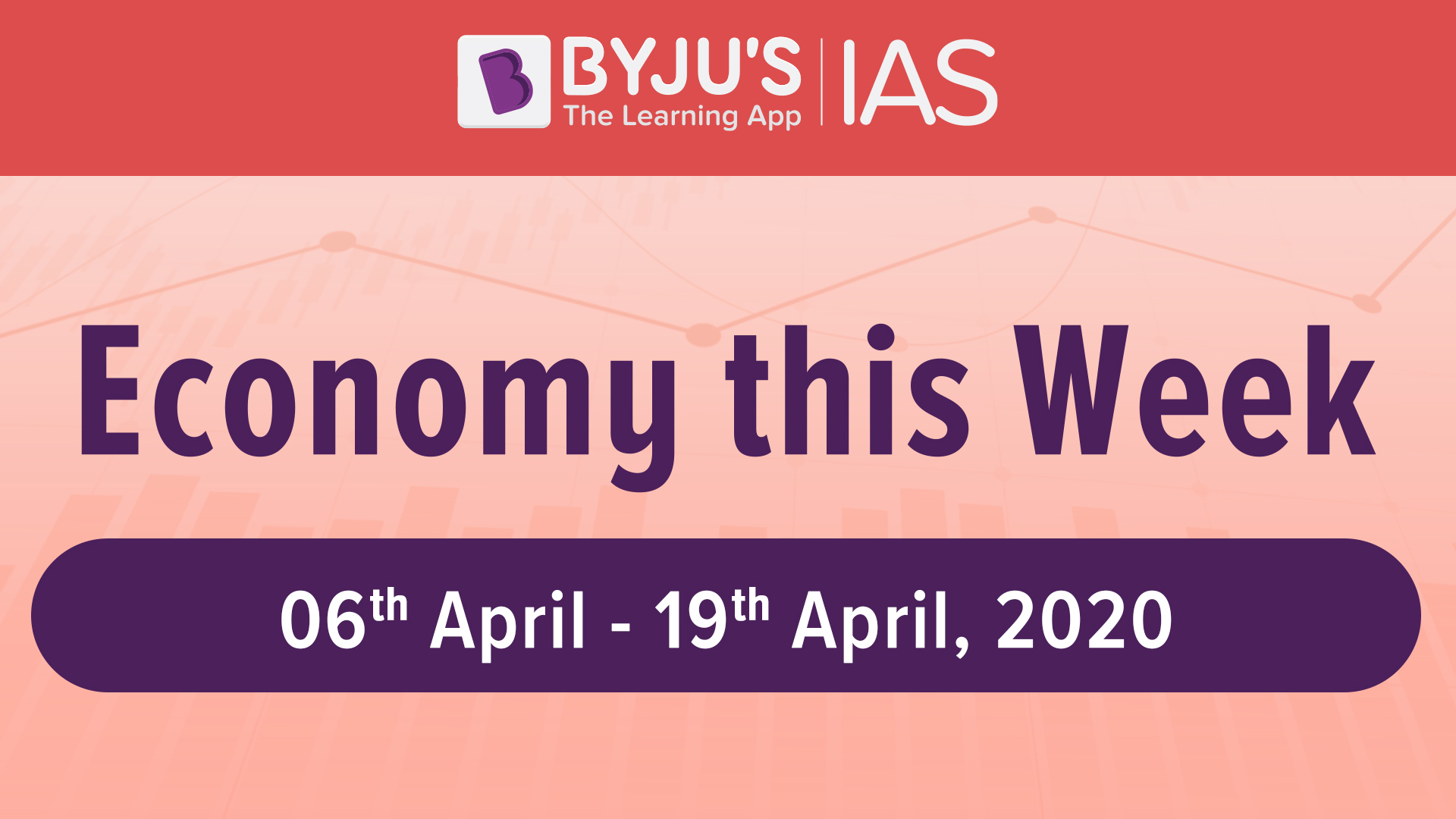 With all of this, the expenditures of the government are set to increase and revenues will be suppressed due to the disruption in economic activity. In this context, some of the ways through which resources can be raised by the government are: