International relations is a very important segment of the UPSC syllabus. In this series, we present an analysis of the most important international issues and developments that occurred over the past week relevant for the IAS exam. In this article, you can learn more about the Democracy Summit organised by US President Joe Biden. 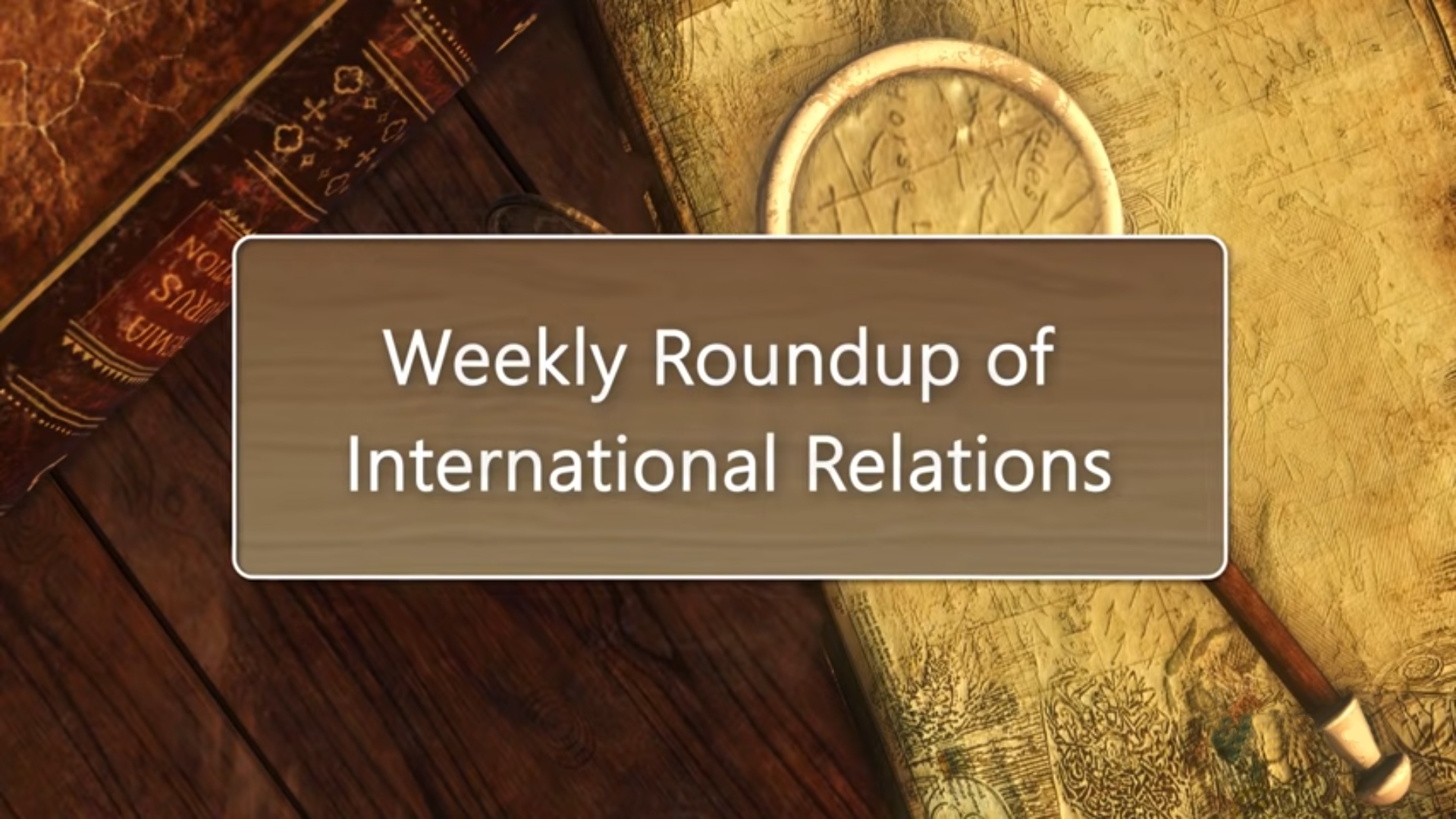 What is ‘Summit for Democracy’?

US President Joe Biden tabled the world’s first-ever summit devoted to building both national and international political will for democratic renewal.

What is the Significance of the ‘Summit for Democracy’ in the Recent Context? 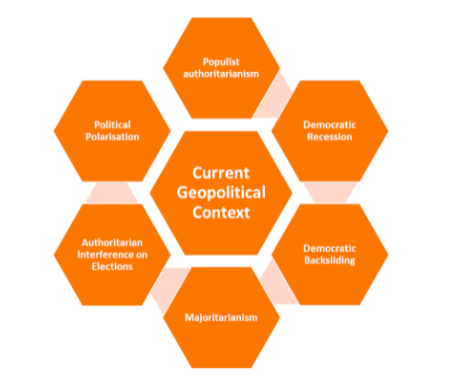 Why are the concerns associated with the ‘Summit for Democracy?

The Summit for Democracy will prove its worth if it can help mobilize such political will, starting with a democratically dysfunctional United States. It offers a timely test of the basic proposition that democracies do have the capacity for self-correction and can learn from each other along the way. It gives civil society an opportunity to leverage summit commitments to push for reforms back home.

India’s future must not miss out on the multitude of democratic experimentations going on all the time, and India is too large and heterogenous a democracy to be judged on a few self-selected axioms. The most robust and fascinating democratic innovation that India can share with the world is its ongoing experimentation in democratic decentralization.