Rajya Sabha TV programs and discussions are very insightful and informative from a UPSC perspective. In this article, we provide a gist of the RSTV Big Picture debate on Project 75 India. This topic is important for the defence and security sections under the UPSC syllabus. 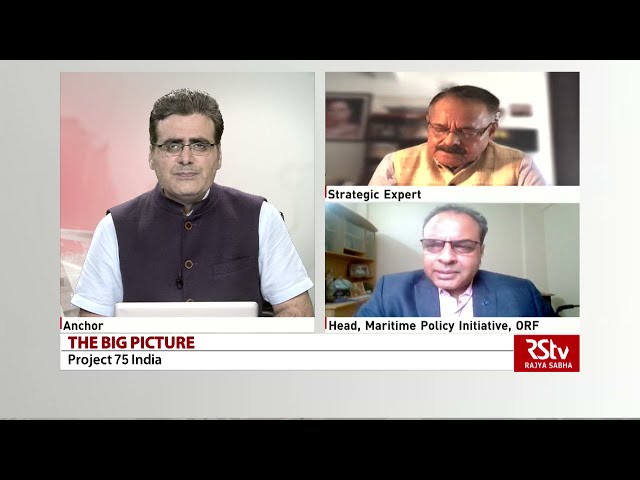 As a major initiative towards ‘Make in India’, the Ministry of Defence (MoD) has issued a Request of Proposal (RFP) for the first acquisition program under the Strategic Partnership Model for the construction of six AIP fitted Conventional Submarines named Project 75 (India) P-75(I) for the Indian Navy, on July 20, 2021.

There is a larger reality that underlies the whole discussion:

The strategic importance of modern submarines:

Our existing conventional submarines are sufficient for the Indian Ocean region. However, we require nuclear attack submarines if we want to have a presence in the Indo Pacific region.