In this article, we feature the discussion on the topic: ‘Protecting the Tribes’ 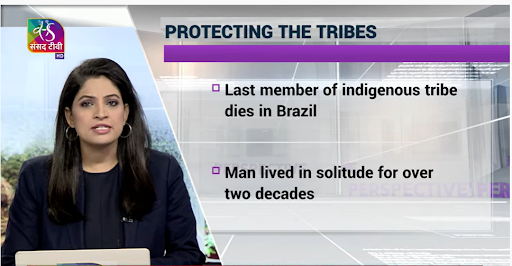 General concerns of the tribal community:

Significance of the indigenous communities: