In this article, we feature the discussion on the topic: Road to Self-Reliance 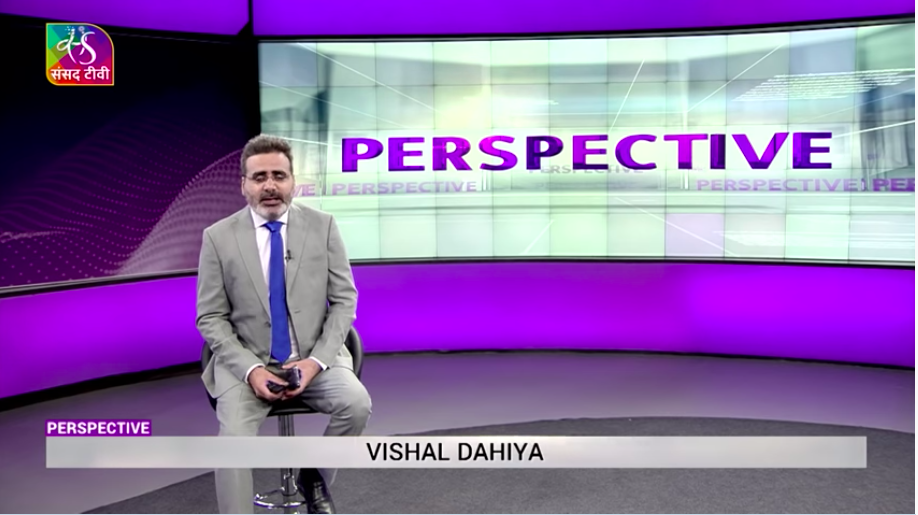 Context: In the wake of the pandemic, the Prime Minister of India introduced a futuristic initiative of Atmanirbhar Bharat with the prime objective of making India self-reliant in various sectors.

Read more about the Atmanirbhar Bharat Abhiyan in the linked article.