In this article, we feature the discussion on the topic Ukraine-Russia Conflict. 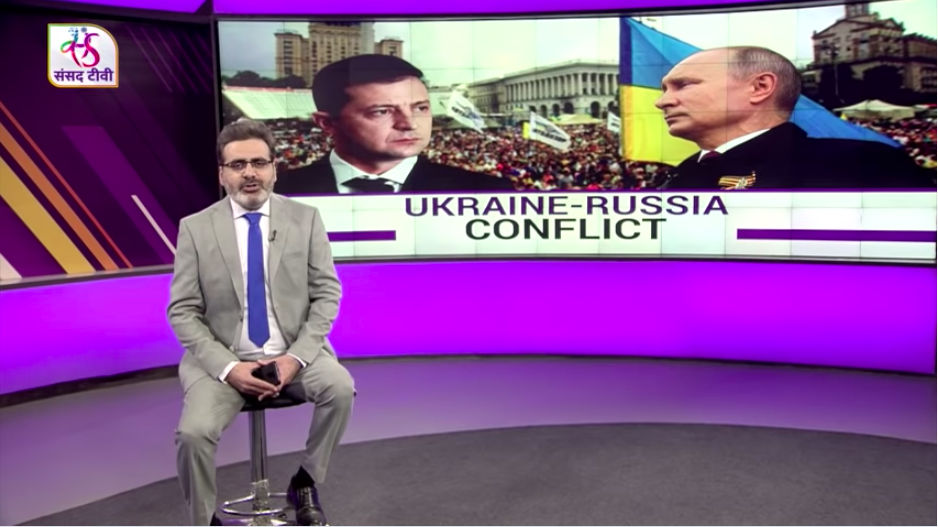 Russian President Vladimir Putin has expressed disagreement with the eastward expansion of NATO. This message was conveyed to UK Prime Minister Boris Johnson. Additionally, Russia’s intrusion into the borders of Ukraine was condemned by the representatives of the European Union and G7 countries. This culminated in a tense situation at the Russia-Ukraine border which might bear long term implications. Therefore, the context gathers active prominence in the world of international affairs and requires a thorough analysis by experts. 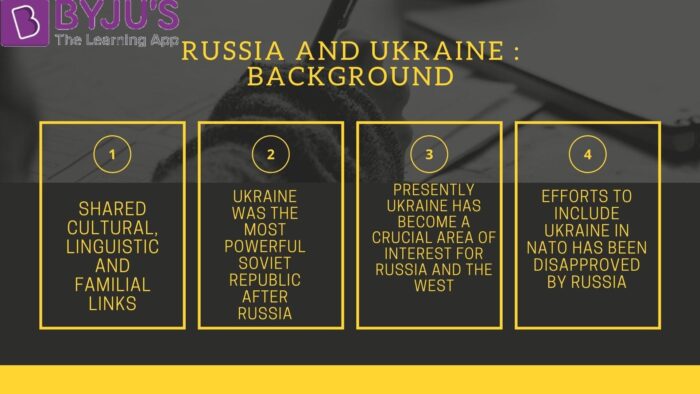 Events of the past: 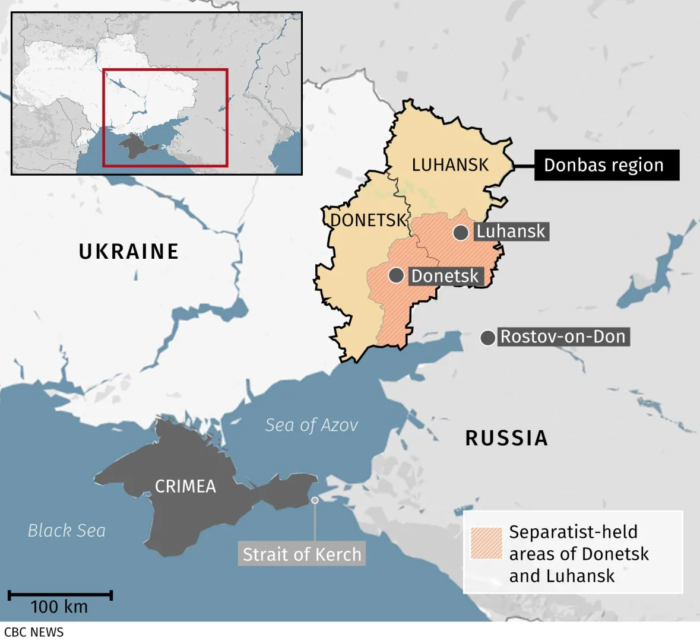 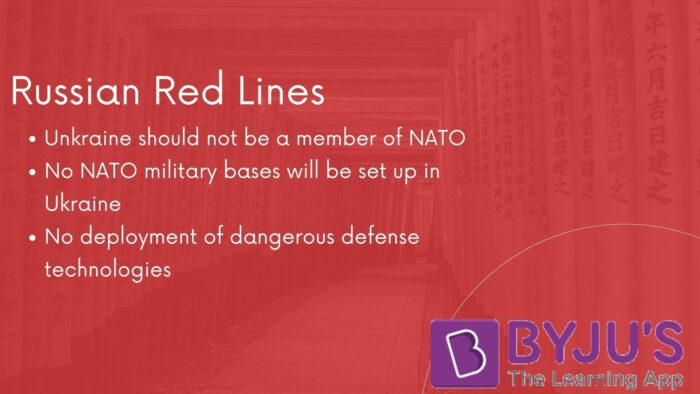 Shaping the future of Ukraine – Russia

The 13 points of the Agreement: