Birth of Lord Canning, the first Viceroy of India 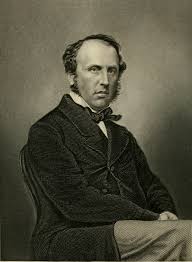 Charles Canning, 1st Earl Canning was born on 14 December 1812 at Brompton, near London. He went on to become the first Viceroy and Governor-General of India after the East India Company’s rule over British India ended and the reign came directly under the British monarch.