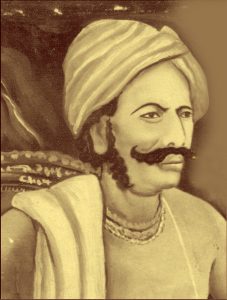 On 23 January 1809, the great freedom fighter from Odisha, Surendra Sai was born in Khinda, Sambalpur District in Odisha. Read more about the life and contribution of Surendra Sai for the IAS exam