Revolutionary Udham Singh was hanged - [July 31, 1940] This Day in History 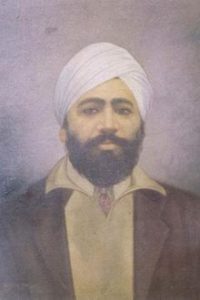 Udham Singh, revolutionary and Ghadarite freedom fighter, was hanged by the British on 31st July for his assassination of Michael O’ Dwyer, who had been the Lieutenant Governor of Punjab when the Jallianwala Bagh massacre took place in Amritsar. In this edition of This Day in History, you can read about the life and contributions of Udham Singh, for the IAS exam modern history segment.