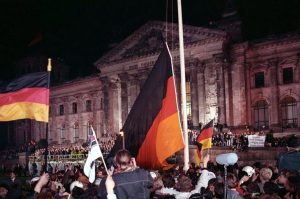 On 3 October 1990, West Germany and East Germany reunited to form a united Germany since the country was split after its defeat in the Second World War. Read more about this landmark event in international affairs for the UPSC exam.