Urban and Town planning of the Harappan Civilization 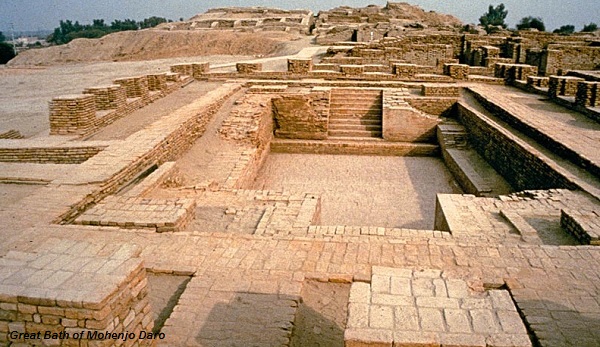 The Harappa town planning has amazed the archaeologists worldwide.

The town planning of the Harappan civilization upholds the fact that the civic establishments of the city were highly developed. They followed a system of centralized administration.

Settlements of Harappans with Town planning

● Harappa or Mohenjodaro in Pakistan

You can read NCERT notes for Ancient History for UPSC from the link below:

Urban Cities: Remarkable town planning, and an excellent system of drainage and sanitation

Large cities divided into two parts: The ‘Citadel’ mound built on the high podium of mud-brick to the west. The town to the east was the main hub of the residential area, which was also surrounded by a massive brick wall

Streets: Fine drainage system, Well-arranged water supply system, The street lights system, Watch and ward arrangement during the night to oust the lawbreakers, Particular places to throw thrash and waste material, Public wells in every street, Well in every house, Main streets varying for 9 feet to as wide as 30-34 feet and were divided into networks of narrow lanes with great skills of dividing the cities.

Building Materials: No stone-built house in the Indus cities and the staircases of big buildings were solid; the roofs were flat and were made of wood.

Advanced drainage and sanitation system. Each house had horizontal and vertical drains and the house drains were connected with road drains. There were underground drains for the streets and there drains were shielded by stone slabs. Bricks were used to make the soak pits.

Great granary at Harappa measuring 169 fit x 135 fit. Attached to the granary were two-roomed tenements with a common courtyard.

Some probable question for prelims and mains given below, which IAS aspirants can practice.

What was the main feature of Indus Valley Civilization?