3. Agency to fund higher education set to take off 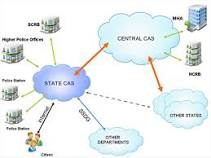 Discussions on “different systems of elections”

Why is the PSC exploring different systems of elections?

Other issues discussed by the panel 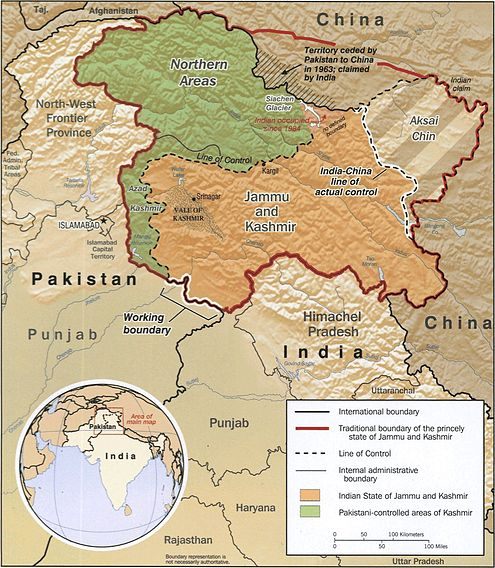 2. The impact of caste on economic mobility in India

Caste networks can also be a hindrance to mobility? How? The same networks that can be so effective in supporting the movement of groups of individuals across space and occupations can also restrict the mobility of individual members once they are established

Policies aimed at fostering growth would be more effective if they took account of the underlying caste networks that continue to shape educational, occupational, and locational choices in the Indian economy.

2. BRO gets more powers for road construction along China border

Efforts to improve the functioning of the Border Roads Organisation (BRO)

Efforts to improve the functioning of the Border Roads Organisation (BRO)

1. No power if you go in the open, SDO tells villagers

Which of the statements above is/are correct?

“Despite the deficit monsoon, unseasonal rains and hailstorm in the major part of the country, the production of horticulture crops have outpaced the production of foodgrains since 2012-13…”
NFSM includes coarse cereals as well as commercial crops.