2. Rajiv Kumar appointed as the second Vice-Chairman of the NITI Aayog

1. Researchers from NIT-Karnataka and US develop cheaper plastics

1. Jaish-e-Mohammed carries out a deadly attack in J&K 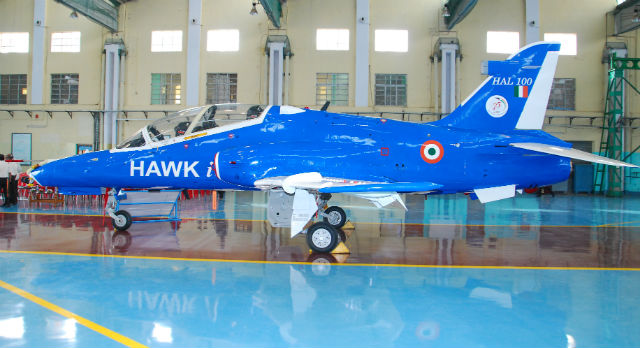 1. A new score in waste management

Iran is not a part of GCC and its headquarters is in Riyadh, Saudi Arabia.

Choose the correct code from the following.

IRNSS is for navigation and location services, RISAT is for all-weather, 24×7 surveillance and Megha-Tropiques is for meteorology. Resourcesat-2A is primarily for remote sensing applications including monitoring crop acreage.

Choose the right option from the below given codes.

Explanation: Article 370 and 35A provide for special provisions to the state of J&K