Central Board of Film Certification (Censor Board)

What is the process of election?

Why is it important for India? 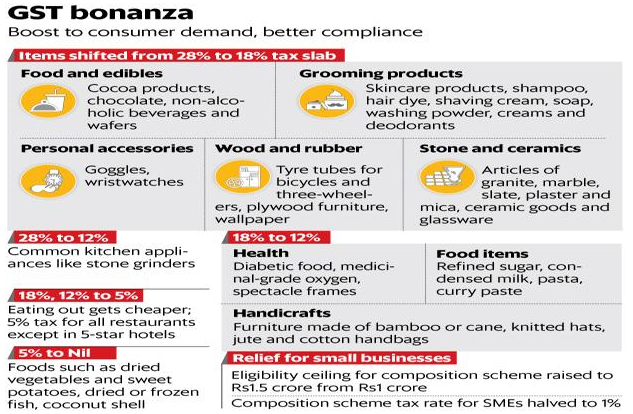 Delayed Payment Portal – MSME Samadhaan was lanched for empowering micro and small entrepreneurs across the country to directly register their cases relating to delayed payments by Central Ministries/Departments/CPSEs/State Governments.

The United Nations Environment Programme (UNEP) has announced that India will host next Convention on the Conservation of Migratory Species of Wild Animals (CMS) Conference of Parties 13 (CMS COP13) in year 2020. CMS COP is also known as a Global Wildlife Conference. It was signed in 1979 in Bonn (hence the name), Germany and entered into force in 1983. Its headquarters are in Bonn, Germany. The announcement was made during 12th Meeting of the Conference of the Parties 12 (COP12) to CMS held in Manila, Philippines. This was for first time the summit was held in Asia.

INS Chakra is a Russia-made, nuclear-propelled, hunter-killer submarine. The Akula class submarine is an SSN, and is to provide escort to INS Arihant, the indigenously constructed ballistic missile submarine that would carry nuclear missiles. INS Chakra has been taken on lease from Russia for 10 years to provide the Navy the opportunity to train personnel and operate such nuclear-powered vessels. India is already engaged in negotiations for the second nuclear submarine from Russia, which could join service when INS Chakra returns after its 10-year lease.