2. France wants to work with India in Indo-Pacific

1. Highways to be rated on safety features 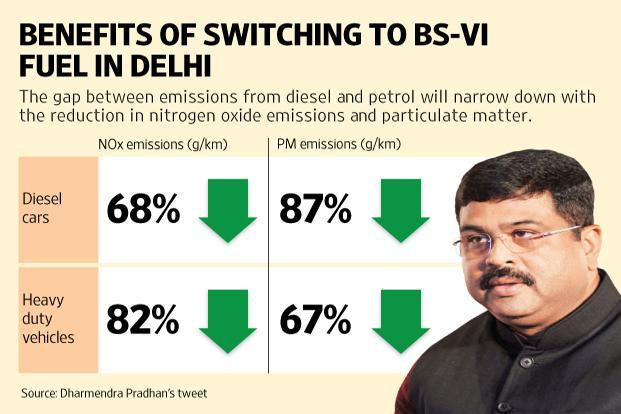 1. All Bihar jails to have videoconferencing: Nitish

The economy of India is a developing mixed economy.

Republic: a state in which supreme power is held by the people and their elected representatives, and which has an elected or nominated president rather than a monarch.