1. Carry oxygen cylinders on all trains: SC to Railways

1. In bluntest ever remarks, US talks up India to counter China

Highlights of Secretary of State Rex Tillerson address to the Washington think-tank: 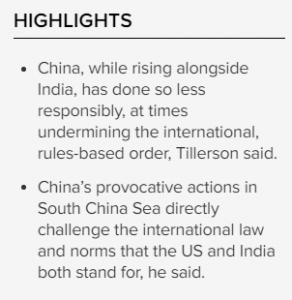 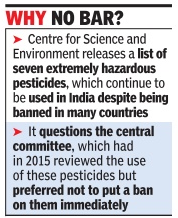 The growth in other areas:

Why is there growth in outstanding credit ?

Fiji will issue a $50 million “green” bond to help combat the effects of global climate change, the first developing country to do so.

Atharvaveda text includes three primary Upanishads, influential to various schools of Hindu philosophy. These include the Mundaka Upanishad, the Mandukya Upanishad and the Prashna Upanishad.

Bank rate is the rate of interest which a central bank charges on the long term loans and advances that it extends to commercial banks and other financial intermediaries.