Article 35A: “Saving of laws with respect to permanent residents and their rights. — Notwithstanding anything contained in this Constitution, no existing law in force in the State of Jammu and Kashmir, and no law hereafter enacted by the Legislature of the State:

(a) defining the classes of persons who are, or shall be, permanent residents of the State of Jammu and Kashmir; or

(i) employment under the State Government;

(ii) acquisition of immovable property in the State;

(iii) settlement in the State; or

(iv) right to scholarships and such other forms of aid as the State Government may provide, shall be void on the ground that it is inconsistent with or takes away or abridges any rights conferred on the other citizens of India by any provision of this part.”

3. Brahmin federation for quota based on economic status

4. All that data that Aadhaar captures

India’s shift in position on the Myanmar issue:

1. Around the world in seven months 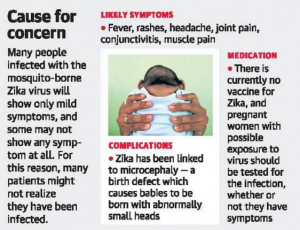 Select the correct answer using the code given below