1. Aadhaar does not record caste or race, says SC judge

2. PIL has become an ‘industry of vested interests’: SC

Observations of the Court

Judicial process would be reduced to a charade if nothing is done to close the floodgates of PILs, the court said.

1. Sustainable growth should be a goal

A counter to China

1. Has there been a sharp rise in construction of toilets?

Key Findings from the survey Performance assessment by the surveys: 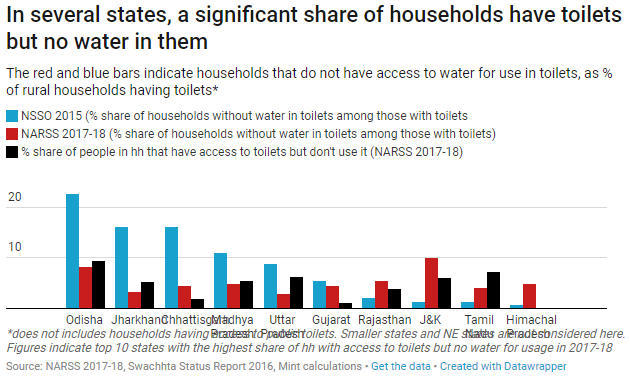 They are recognized as a Scheduled tribe within the State of Assam.

Tiwa (meaning “the people who were lifted from below”). Some of their neighbours still call them Lalung.

A striking peculiarity of the Tiwa is their division into two sub-groups, Hill Tiwa and Plains Tiwas, displaying contrasting cultural features.

Scientists have developed a polymer sponge, using waste products from the petroleum and refining industries, that can quickly soak up crude oil from marine spills.

The polymer made from waste cooking oil and sulphur (a by-product of the petroleum industry) could make polluted beaches, oily water, dead birds and marine life destruction a thing of the past.

This is an entirely new and environmentally beneficial application for polymers made from sulphur. This application can consume excess waste sulphur that is stockpiled around the globe and may help mitigate the perennial problem of oil spills in aquatic environments.

The London Declaration was a declaration issued by the 1949 Commonwealth Prime Ministers’ Conference on the issue of India’s continued membership in the Commonwealth of Nations after its transition to a republican constitution.

It was made in London on 28 April 1949 and marked the birth of the modern Commonwealth.