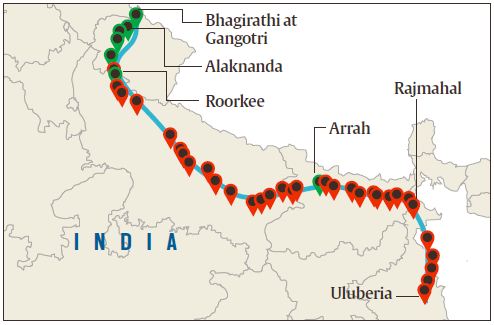 Why is there so much pollution in WB?

The CPCB guidelines, upon which the map is based, states that water is fit for bathing when the amount of Where was loan amount spent?

The biggest reason for taking loans among agricultural households was capital expenditure for agricultural purposes, with a quarter of all loans taken for this purpose.

1. Falling rupee and its impact on economy

What should India do?

India should revise India’s Bhutan policy and address several issues that have come up in the past few years.

The biggest issue between India and Bhutan will remain how to deal with China.

How should India address this issue?

What could this lead to?