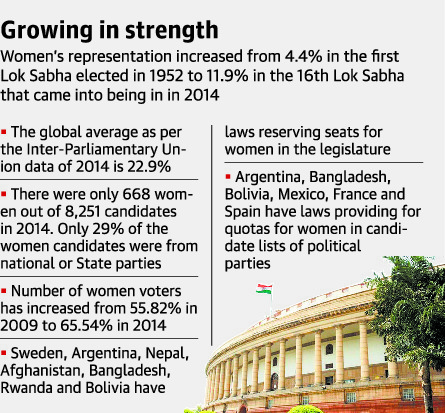 Both crude markers are on track to end a steady run of weekly declines. This is largely due to a tightening fundamental outlook on the back of looming Iranian supply shortages.

The U.S. Government reimposed sanctions on Iran this month after withdrawing from a 2015 international nuclear deal, which Washington saw as inadequate for curbing Tehran’s activities in the Middle East and denying it the means to make an atomic bomb. Tehran says it has no ambitions to make such a weapon.

1. Trouble in the hills

The catastrophic monsoon floods in Kerala and parts of Karnataka have revived the debate on whether political profitability outshined science. The Western Ghats is spread over 6 states (Kerala, Tamil Nadu, Karnataka, Goa, Maharashtra, and Gujarat). UNESCO has acknowledged the Western Ghats as one among the 8 biodiversity hotspots in the World.

Many Rivers including the Godavari, Kaveri and Krishna originate in the Western Ghats. In the year 2010, Western Ghats Ecology Expert Panel (WGEEP) was constituted by the Central Government, under the chairmanship of Madhav Gadgil. WGEEP issued recommendations for the preservation of the fragile western peninsular region.