News: Rajasthani tribal community in the Shahbad region has been facing poverty, unemployment and malnutrition for years.

The Sahariyas have benefited from special reservation made for them, but a lot more still needs to be done.

2. Migrant workers still out of reach of HIV screening

News: Ganjam is the eighth most HIV infection-prone district in the country.

China has not accepted India’s proposal to carry out bilateral trade in local currencies, which was aimed at bridging the ballooning trade deficit with China.

Advantages of doing business in the local currency:

What is jobless- growth?

From the Recent News:

Having said this, it is important to note that there could be biological answers to these- for example, certain Zika virus strains are more likely to cause birth defects than others.

But at this point, we do not know.

Some Important Observations Made:

For example: If the Zika virus has been silently spreading in the country, as it did throughout most of Asia for the last 50 years, then enough people may be immune to the virus to prevent large outbreaks.

According to the most recent updates, 150+ people in Jaipur had confirmed Zika virus infections. Considering that most infections do not cause noticeable disease, and thus most infected individuals do not seek medical attention, the true number of cases may be more than 10,000. At least 50 of the infected individuals are pregnant women, but again, the true number is likely to be much higher.

Lastly, according to the Centers for Disease Control and Prevention in the U.S., only 5-10% of Zika virus infections during pregnancies lead to Zika-associated birth defects, and the rates of microcephaly are much lower.

Thus, while the chances for the Zika virus to cause harm to an individual baby are low, there is still a chance, regardless of the Zika virus strain in circulation.

1. Job creation at the farmer’s doorstep

The Role Diversification can Play: 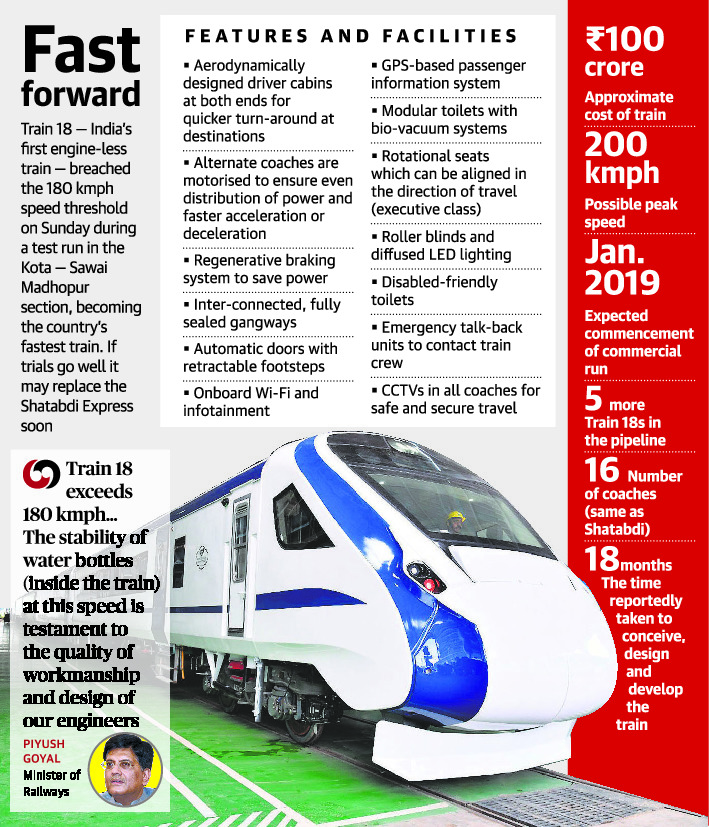 News: Andrés Manuel López Obrador vowed a “deep and radical” change in Mexico as he assumed the country’s presidency.

The leader is widely known by his initials as “AMLO”.

News: The Air Forces of India and the U.S. will begin a 12-day military exercise in the Kalaikunda and Panagarh air bases in West Bengal with an aim to enhance operational coordination.

The Saharia farmers use the “slash and burn” method of cultivation along the hill slopes. Their main crops include gourds, millet, sorghum, and wild rice.

Special drawing rights (SDR) refer to an international type of monetary reserve currency created by the IMF in 1969 that operates as a supplement to the existing money reserves of member countries. Created in response to concerns about the limitations of gold and dollars as the sole means of settling international accounts, SDRs augment international liquidity by supplementing the standard reserve currencies.

An SDR is essentially an artificial currency instrument used by the IMF, and is built from a basket of important national currencies. The IMF uses SDRs for internal accounting purposes. SDRs are allocated by the IMF to its member countries and are backed by the full faith and credit of the member countries’ governments.

Which of the above is/are incorrect?

Which of the above is/are incorrect?

Older industry that continues to be important to an economy but is losing favor with investors due to its steadily falling employment generation capacity and profits, and comparatively higher environmental costs.Oil and gas is not a sunset industry.