Some Basics about AIDS 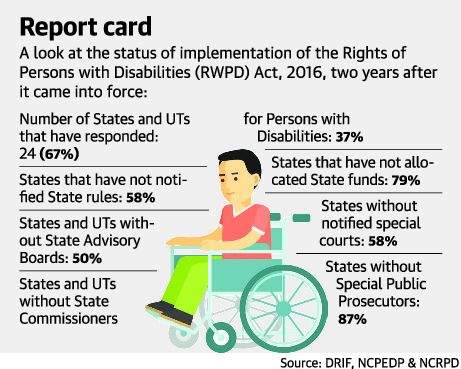 Rights of Persons with Disabilities Act, 2016

Who are the Naxals?

What is Paris Agreement?

The aims of Paris Agreement

A Perspective on Greenhouse Gas Emissions:

What Japan has done: A Case in Point

1. ‘Our calorie-oriented approach to agriculture is no longer sustainable’

In Conversation with the Principal Economic Adviser to the Ministry of Finance :

The following points present the excerpts from an interview with Mr. Sanjeev Sanyal, Principal Economic Adviser to the Ministry of Finance, on the non-performing assets (NPA) situation, the IL&FS crisis, and meeting the fiscal deficit target this year:

The question of the day is to do with the GDP back series data. What are your key takeaways from the new data?

Do the new numbers change the way we look at the economy in the recent past? Did we never really hit a high-growth phase of over 9%?

What’s your outlook going forward on the NPA situation? Do you think we need one more round of recapitalisation, more than what was already promised?

What is your take on the government meeting its fiscal deficit target this year?

In light of the ongoing tussle between the Reserve Bank of India (RBI) and the Finance Ministry, what is your take on central bank autonomy?

Why has GDP growth slowed to 7.1% year-on-year in the July-September quarter?

We have seen major reforms like the MPC, GST and the Insolvency and Bankruptcy Code in the last few years. What should we expect next?

What is the way forward to tackle the various issues facing our agriculture sector and the farmers?

A Look at Important Statistics:

1. Giant tortoise may offer clues to a long life

2. 13 reasons why SNEHA gets more calls

Climate Neutral Now is an initiative launched by the UN Climate Change in 2015, aiming at encouraging and supporting.