The law deters the adulterer

India in dilemma over Isreal-Palestine conflict

The introduction of the Goods and Services Tax (GST) raised much hope that it would herald the emergence of a ‘good and simple tax’ with ‘one nation, one market, one tax’.

Highlights of Financial Stability Report released by the Reserve Bank of India (RBI):

The AQI is an index for reporting daily air quality. It tells you how clean or polluted your air is, and what associated health effects might be a concern for you. The AQI focuses on health effects you may experience within a few hours or days after breathing polluted air. EPA calculates the AQI for five major air pollutants regulated by the Clean Air Act: ground-level ozone, particle pollution (also known as particulate matter), carbon monoxide, sulfur dioxide, and nitrogen dioxide. For each of these pollutants, EPA has established national air quality standards to protect public health .Ground-level ozone and airborne particles are the two pollutants that pose the greatest threat to human health in this country.

The purpose of the AQI is to help you understand what local air quality means to your health. To make it easier to understand, the AQI is divided into six categories: 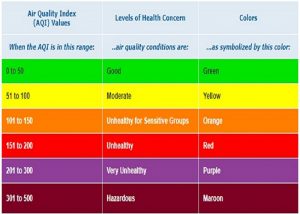 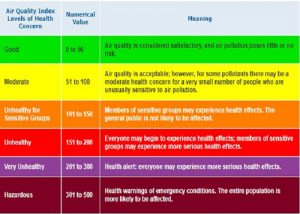 o The Bhupen Hazarika Setu (Dhola–Sadiya Bridge), which became operational on 26 May 2017, is the longest bridge in India. It spans the Lohit River, a major tributary of Brahmaputra River, from Dhola in south to Sadiya in north to connect the states of Assam and Arunachal Pradesh and is 9.15 kilometres (5.69 mi) in length.

o However, the New Ganga Bridge Project Project with a length of 9.8km being constructed in Bihar for replacing the ageing Mahatma Gandhi Setu and funded by Asian Development Bank is expected to get the tag of Longest bridge in India in future 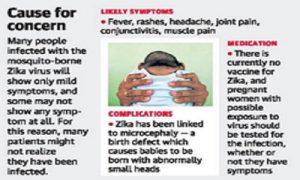 Solar wind consists of a plasma of electrons and protons flowing away from the sun at hypersonic speeds. Its existence was first inferred indirectly in the 1950s by observing the shapes of comet tails. Only later was its existence confirmed by the Mariner 2 spacecraft.

Comets, on the other hand, are icy wanderers that travel far into space and make an appearance periodically in the skies when they pass close to the Sun. Their shape is characteristic — a small rounded match-head-like halo followed by a long tail — and dictated by its interaction with the solar wind. The halo and the tail consist of material that has sublimated from its icy nucleus and has been dragged out by the solar wind.

2.   (a) One of the tests of integrity is complete refusal to be compromised. Explain with reference to a real life example.
(b) Corporate social responsibility makes companies more profitable and                      sustainable.          Analyse.