VIOLATION OF RULES AND STATUTE:

3. HC directs man to be released after illegal detention of over 60 days

Creation of Lakes and its devastating effects: 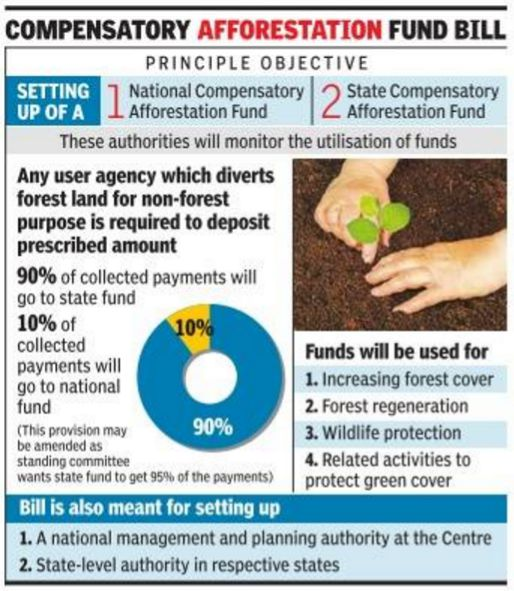 1. India’s first pod taxi on the way, to follow US safety norms

Automated people mover (APM) standards in the US

2. World Inequality Report 2018: A Comparison of India and China

At the patent office

Choose the correct statements from the options given below: