Significance of the Event

1. ‘Panchayat secretary’s certificate is no proof’

What are Genome Editing and CRISPR?

Scope of Genomics in India

What is to be done?

The government issued another clarification on the Financial Resolution and Deposit Insurance Bill in a bid to clear the air about the many misgivings about the proposed Bill’s most notorious clause: the bail-in.

What does the Bill seek to do?

Are deposits at risk?

The government said that under the current Deposit Insurance and Credit Guarantee Corporation Act, deposits up to Rs. 1 lakh are insured. Under the FRDI Bill, the RC will be empowered to increase this limit to whatever it chooses. So, at least that much will be protected.

Further, the government said that under the FRDI Bill, the claims of uninsured depositors (that is, beyond Rs. 1 lakh) would be given precedence over the claims of unsecured creditors and government dues. This is currently not the case.

But what about the bail-in?

The government has finally clarified that the bail-in clause will not be used for public sector banks (PSBs). It also reiterated its implicit guarantee of PSB solvency. In other words, it said that it “stands ready” to bail-out the PSBs if needed, removing the need for a bail-in.

Equally important, the statement said that the cancellation of the liability of a depositor beyond the insured amount cannot take place without his or her prior consent. So, the bail-in clause can only be used in private banks, and that too only if the customers allow it.

Is that all protecting depositors?

No. The use of the bail-in clause by the RC will be subject to government scrutiny and parliamentary oversight. In the event of a bail-in, the RC will have to ensure that depositors get back at least as much money as they would have if the bank had been liquidated. 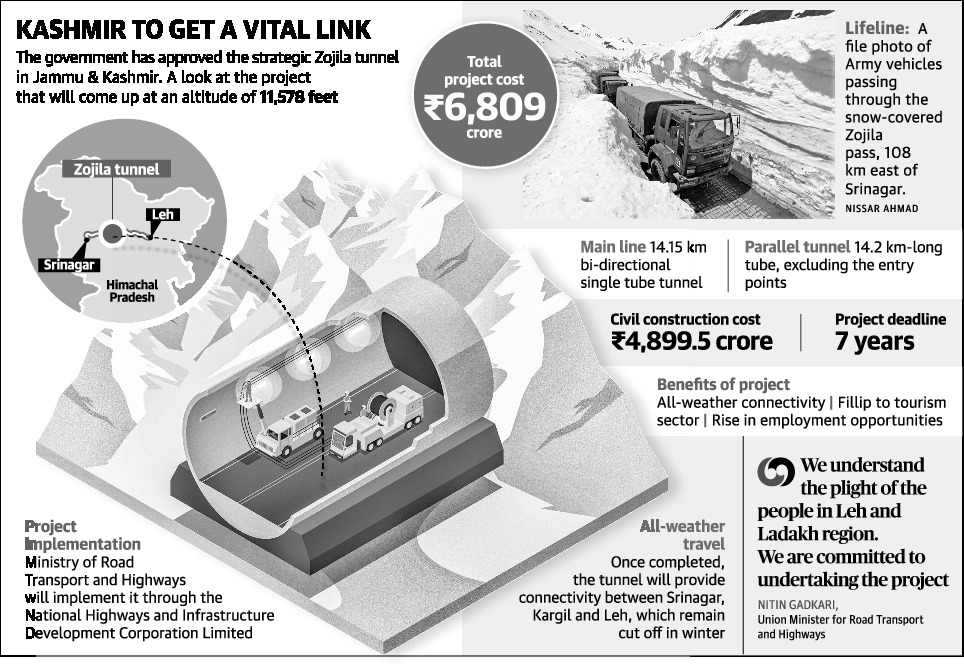