2. Celebs face up to 3-yr ban for misleading ads in new bill

Powers given to CCPA: 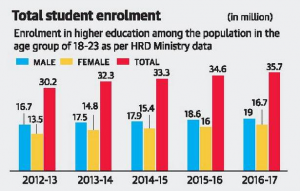 1. US suspends over $1.1 bn security assistance to Pakistan 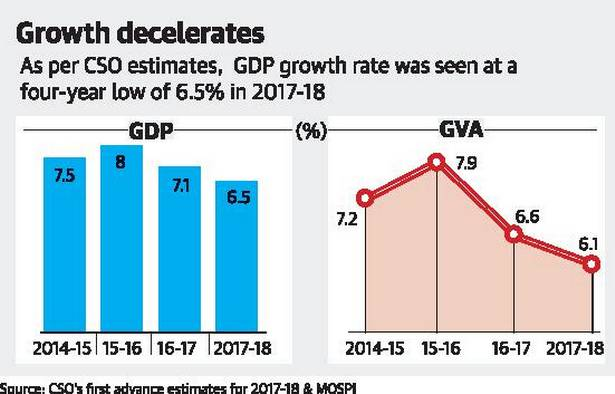 Base effect in agriculture

3. Credit Enhancement Fund to be launched by March: Finance Ministry

New regulations issued by The Food Safety and Standards Authority of India (FSSAI): 1. No marked change in health of Delhiites post cracker ban