1. Medaram’s Jatara to get national tag 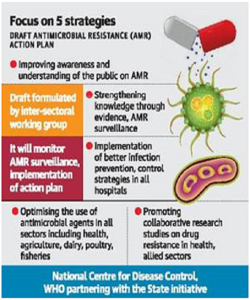 Why account opening is a tedious task in India?

SAGAR  [Security and Growth for All in the Region]:

Issues surrounding the above two paradigms:

The Marketplace paradigm in India

1. ‘Green’ crackers on the anvil

Cracker and its harmful effects:

CFCs are long-lived chemical compounds that eventually rise into the stratosphere, where they are broken apart by the sun’s ultraviolet radiation, releasing chlorine atoms that go on to destroy ozone molecules. CFCs have lifetimes from 50 to 100 years, so they linger in the atmosphere for a very long time. Stratospheric ozone protects life on the planet by absorbing potentially harmful ultraviolet radiation that can cause skin cancer and cataracts, suppress immune systems and damage plant life.

Umiam Lake is a reservoir located in the hills 15 km to the North of Shillong in the state of Meghalaya, India. The lake serves as a major tourist attraction for the state of Meghalaya. It is also a popular destination for water sport and adventure facilities. Tourists visit this spot for kayaking, water cycling, scooting and boating..

The Constitution of India does not guarantee any of the above to the states.