1. Govt. has taken many steps to empower the girl child: Modi

On the occasion of National Girl Child Day, the Prime Minister said that the Central government has undertaken many initiatives that focus on empowering the girl child, including access to education, better healthcare and improving gender sensitivity.

This topic has been covered in 24th January 2021 PIB Summary and Analysis.

As a part of the second day of incursions by China, a total of 15 Chinese aircraft, including 12 fighter jets, entered the southwestern corner of Taiwan’s air defence identification zone.

The U.S. support to Taiwan:

Russia has accused the U.S. Embassy of interfering in its domestic affairs after the mission distributed a demonstration alert to U.S. citizens in Russia recommending they avoid protests.

Amid a raging debate over data privacy while using messaging platforms such as WhatsApp, terrorist groups and their handlers from Pakistan are switching to new applications, including one developed by a Turkish company.

1. Sunderbans is home to 428 species of birds, says ZSI

“Birds of the Sundarban Biosphere Reserve” has been released by the Zoological Survey of India (ZSI). 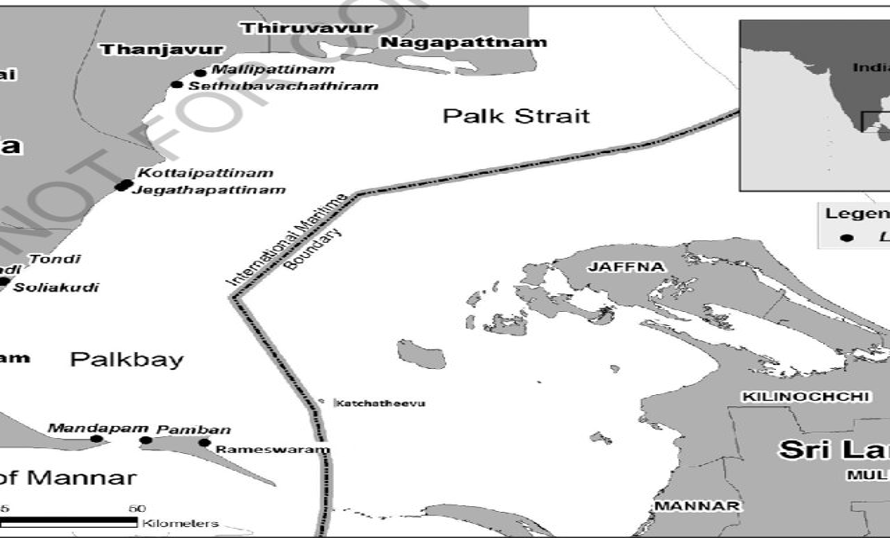 2. On Iran, it is decision time for Biden

Counterproductive move from the US

The possible impact of the regulations

Proposals and Roadmap of the Election Commission:

Read more on this topic covered in 24th January 2021 PIB Summary and Analysis.