A Constitution Bench of the Supreme Court ruled that the protection of anticipatory or pre-arrest bail cannot be limited to any time frame or fixed period as the denial of bail amounts to deprivation of the fundamental right to personal liberty in a free and democratic country. The questions referred to the Constitution Bench were twofold:

Can restrictions be imposed on Anticipatory bail?

The West Asia peace plan has been unveiled by U.S. President Donald Trump. 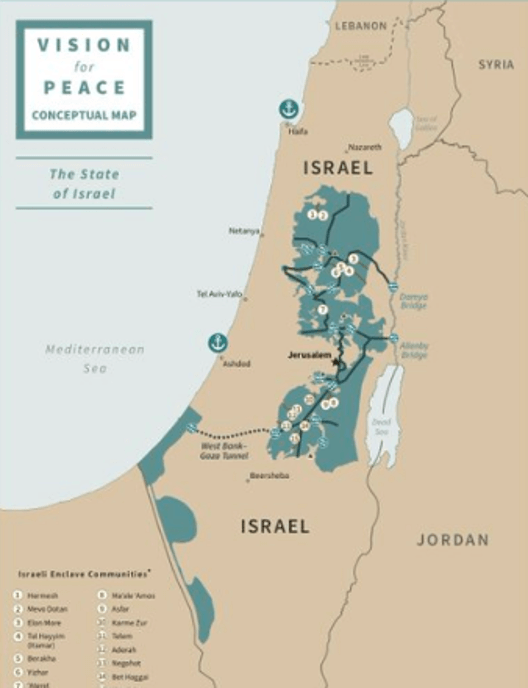 Will the plan work?

The detection of yellow rust disease in the wheat crop in sub-mountainous parts of Punjab and Haryana has raised anxiety among farmers about a drop in the crop’s yield.

An independent security researcher has alerted the National Critical Information Infrastructure Protection Centre, Government of India, that the credentials of the official email accounts of at least 3,000 employees working in sensitive establishments such as the Indira Gandhi Centre for Atomic Research (IGCAR), Bhabha Atomic Research Centre (BARC), Indian Space Research Organisation (ISRO) and Securities and Exchange Board of India (SEBI) among others have been hacked in various data breaches.

Recent initiatives by the government:

India-Australia trade has been steadily evolving into a new architecture underpinned by developments in digital technology, the rise of a younger generation of entrepreneurs, and a noticeable shift in the trade basket from resources to services.

The weakest link in India’s exports to Australia is in merchandise. 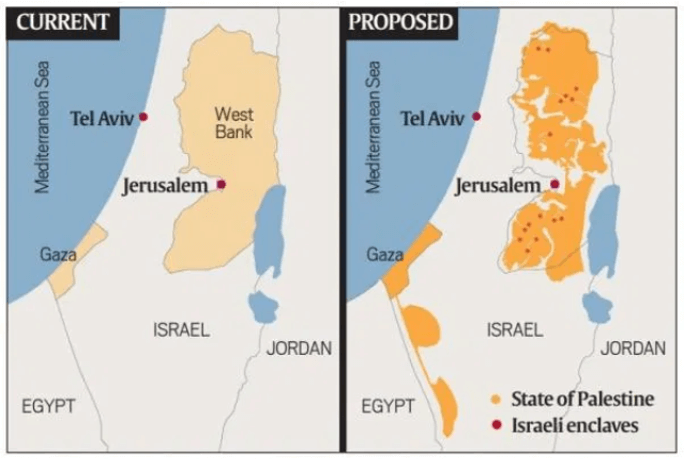 It is not a fair deal, say the observers

How MGNREGS has transformed the rural sector?

In 2017, the government issued rules for preventing disruptive behaviour by air travellers and laid down guidelines.

What is the structure of the internal committee?

Is there redress for someone declared guilty by the internal committee?

The U.S. House of Representatives has voted to authorise sanctions against Chinese officials who interfere in the process of determining the Dalai Lama’s (Tibetan spiritual leader) successor.

Beijing slammed the U.S. over the Bill, saying that it grossly interferes in China’s internal affairs.

Yellow rust is a fungal disease that turns the crop’s leaves into a yellowish colour and stops photosynthetic activity, which eventually could result in a drop of wheat crop productivity. Wheat yellow rust, also known as wheat stripe rust, is one of the three major wheat rust diseases, along with stem rust of wheat and leaf rust.

The Mahatma Gandhi National Rural Employment Guarantee Act (MGNREGA), also known as Mahatma Gandhi National Rural Employment Guarantee Scheme (MNREGS) is an Indian legislation enacted on August 25, 2005. The MGNREGA provides a legal guarantee for one hundred days of employment in every financial year to adult members of any rural household willing to do public work-related unskilled manual work at the statutory minimum wage. The Ministry of Rural Development (MRD) is monitoring the entire implementation of this scheme in association with state governments. The Central Government bears the 100 percent wage cost of unskilled manual labour, under the scheme. 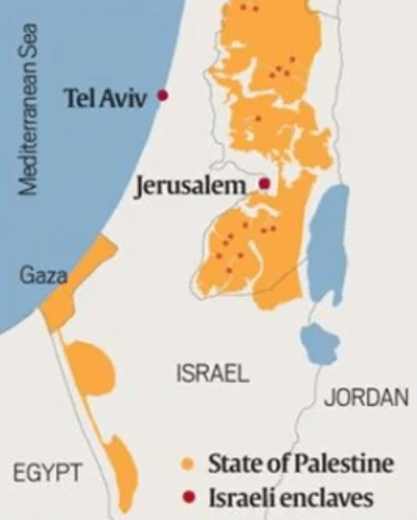